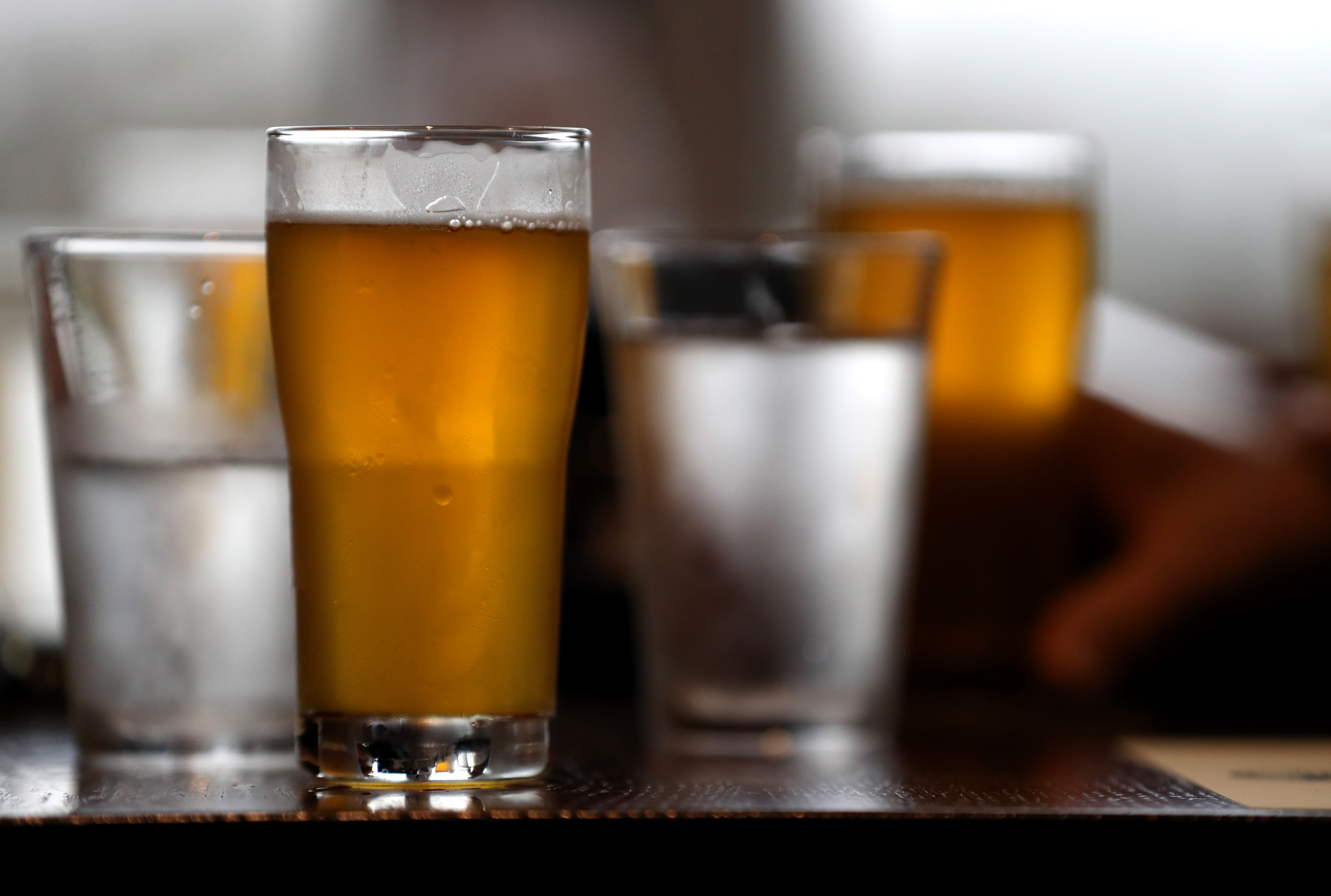 File: On-site sales at restaurants, shebeens and bars will be allowed, according to licensing conditions, up until 11pm.

In its urgent application to challenge the lawfulness of the latest ban, it says the two earlier bans led to about 165,000 job losses.

SAB argues that the blanket alcohol ban infringes on the rights of tavern owners, shopkeepers, brewers and everyone else in the value chain to such an extent that it is unconstitutional.

The government has until next week Wednesday to indicate if it wants to oppose the urgent application.