Alex Boraine should have had official funeral: Tutu 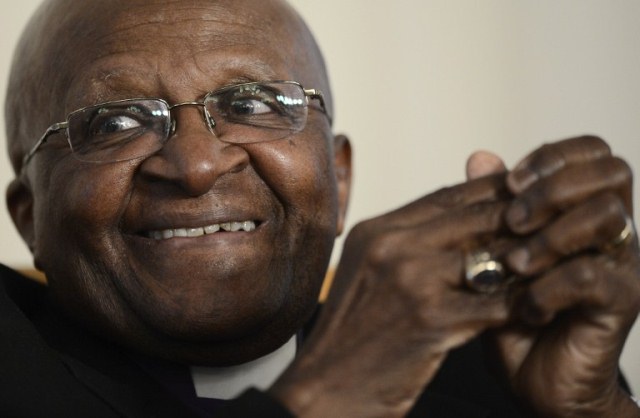 Tutu has paid tribute to the late former vice-chairperson of the Truth and Reconciliation Commission during his memorial service in Cape Town.

He says the country owes Boraine a great debt of gratitude for his outstanding service.

"I'm afraid if people were giving congratulations and chose me to be the recipient, they were wrong," said Tutu.

"Very considerable credit must go to Alex and to the regional leaders, in JHB, KZN East London and in Cape Town."