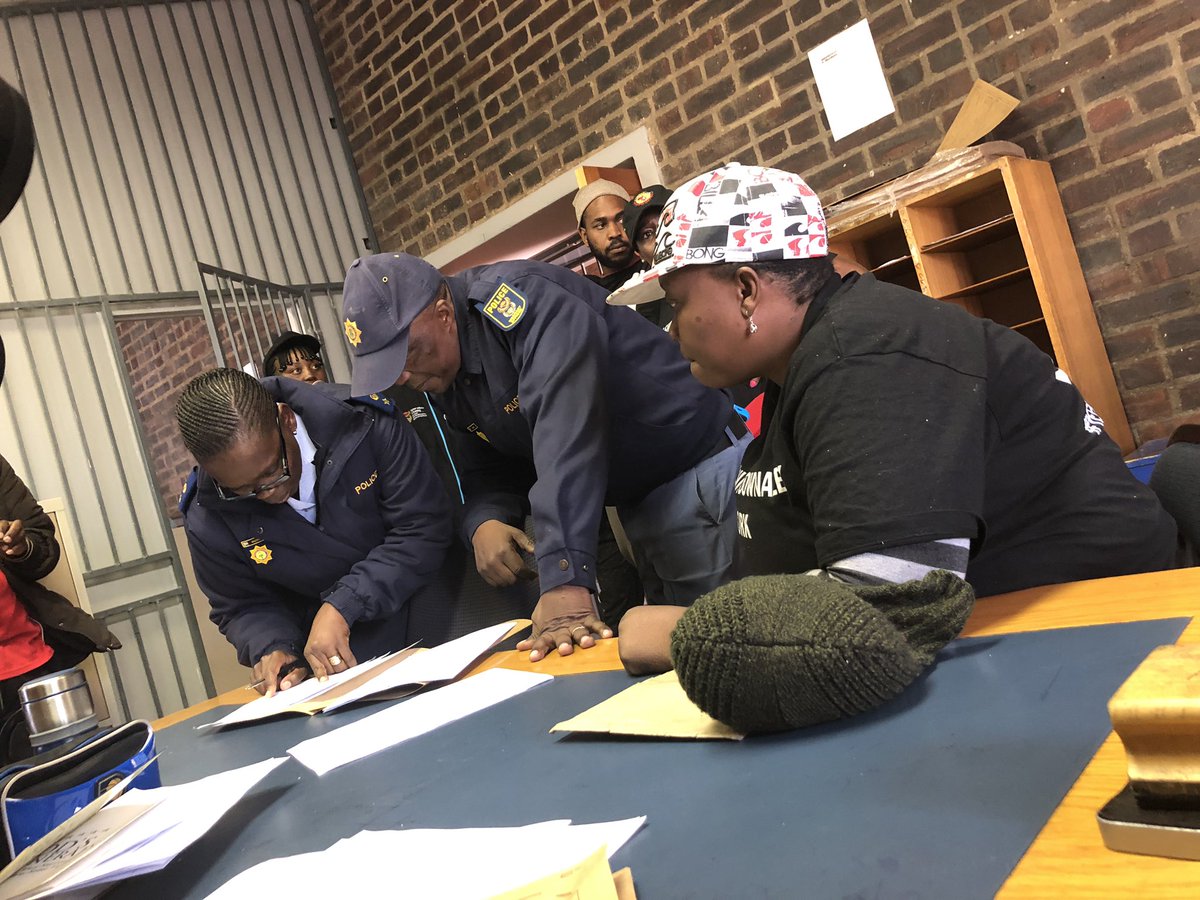 This after his statement that he will be rebuilding homes demolished last month.

The protesting residents argue that the structures were built illegally.

“The community feels as if the mayor doesn't respect them. We've been trying to speak to him but he won't listen to us. He, however, seems determined to break the law. There was a court order preventing people from building, but over time people still built illegally. Before they had even moved in, the city then came and demolished. They spent money to hire the Red Ants,” said community leader, Sandile Mavundla.

“The mayor now wants to compensate for the demolished structures. Does he know how much those structures cost or where those people come from? There are people who have been waiting for houses since 1995/6 here in Alexandra. We want to see whose side the law is on. There was a court order preventing structures from being built. If he compensates these people, it means he doesn't respect the law or the courts of this land,” Mavundla added.