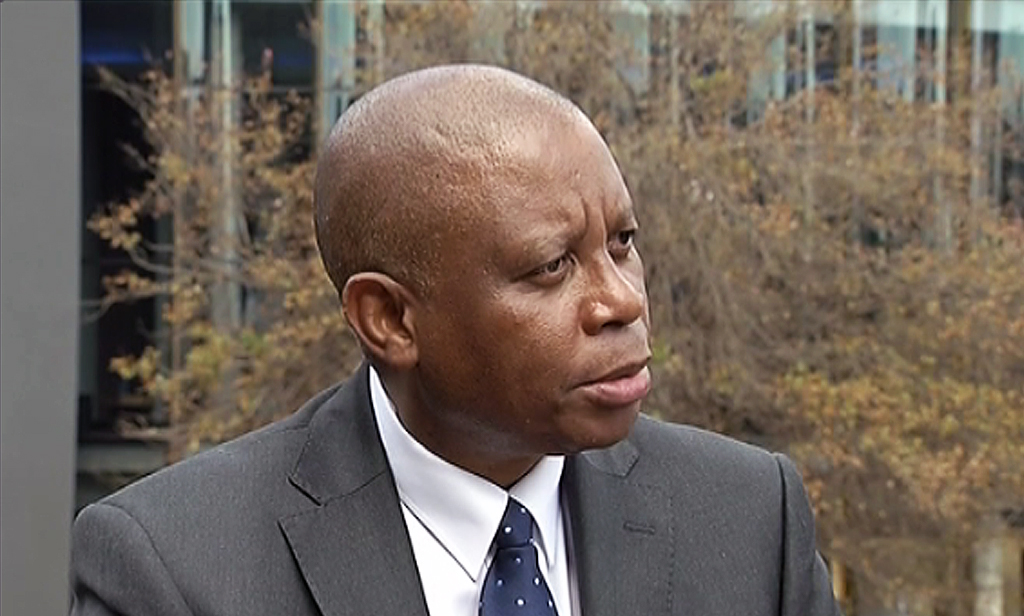 JOHANNESBURG - Johannesburg Mayor Herman Mashaba has accused the ANC of launching a disinformation campaign ahead of the elections.

He's hit back at the ANC over the shutdown in Alex on Wednesday.

In a strongly-worded statement, Mashaba's accused the governing party of playing politics.

But the DA mayor says the ANC has done little to help the community, and hasn't accounted for R1,7-billion set aside for a renewal project.

He says Joburg City authorities have planned a number of projects for the township.