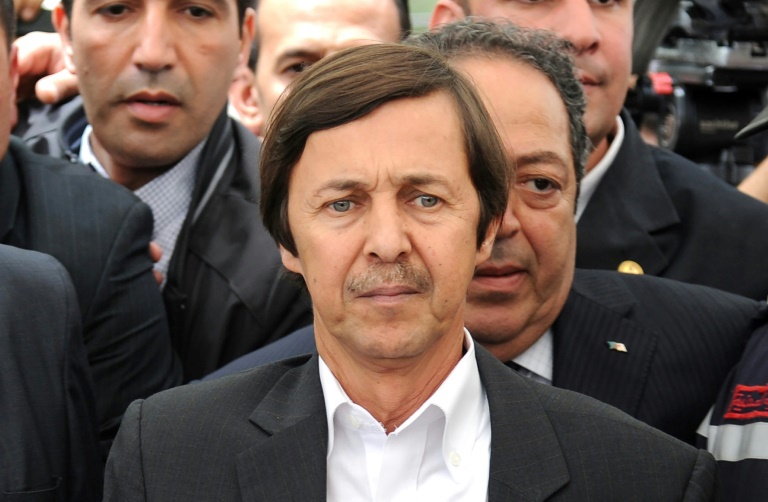 Said Bouteflika, the once-powerful brother of Algerian former president Abdelaziz Bouteflika, was long seen as the real power running the North African country after his brother suffered a debilitating stroke in 2013

ALGIERS - A court in the Algerian capital on Sunday postponed the corruption trial of the younger brother of ousted president Abdelaziz Bouteflika, who died this month, local media reported.

Algerian media said the 63-year-old who served as presidential advisor appeared pale and weak at the court hearing.

The trial of Bouteflika and several co-defendants in the capital's Dar el-Beida suburb was delayed until 10 October but a defence request for their release on bail was turned down.

Said Bouteflika was detained in May 2019, a month after his brother quit office following mass protests against his bid for a fifth presidential term.

Said was sentenced to 15 years in prison for "plotting" against the army and the state, but a retrial in January cleared him of those charges.

He remains in custody on corruption charges, along with several other political and business leaders from the Bouteflika era.

The once-mighty presidential aide was long seen as the real power running the North African country after his brother suffered a debilitating stroke in 2013.