All 176 dead in Ukrainian jet crash 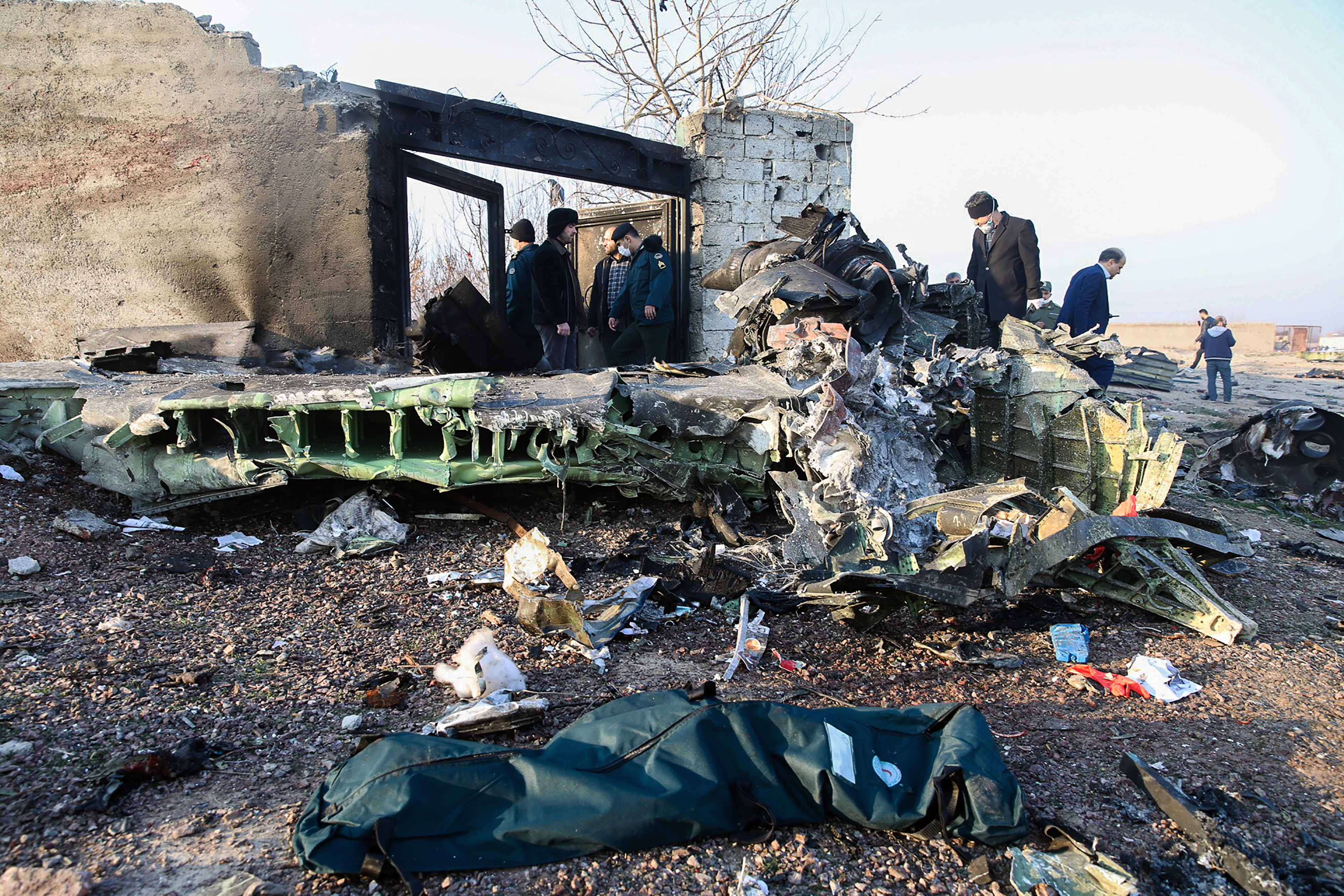 People stand near the wreckage after a Ukrainian plane carrying 176 passengers crashed near Imam Khomeini airport in Tehran on January 8, 2020.

TEHRAN - All 176 people on board a Ukrainian passenger plane were killed when it crashed shortly after taking off from Tehran on Wednesday, Iranian state media reported.

State news agency IRNA said 167 passengers and nine crew members were on board the aircraft operated by Ukraine International Airlines.

"Obviously it is impossible that passengers" on flight PS-752 are alive, the head of Red Crescent told semi-official news agency ISNA, putting the number of people on board at 170.

The Boeing 737 had left Tehran's international airport bound for Kiev, the agency said, adding that 10 ambulances were sent to the crash site.