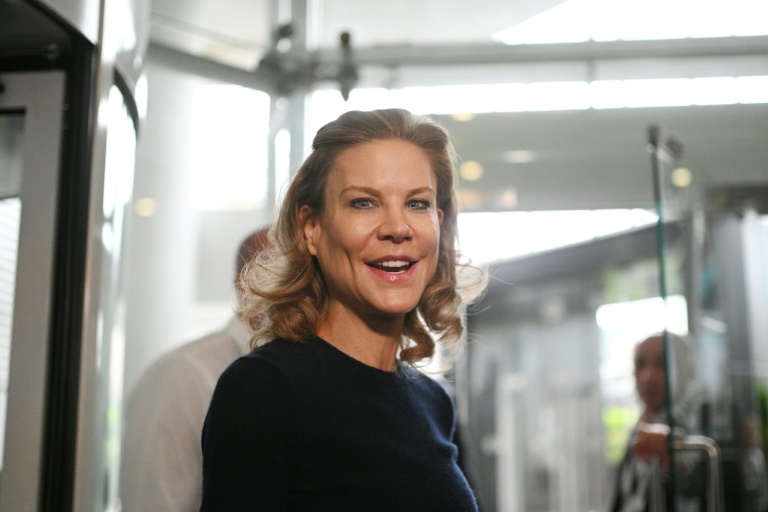 NEWCASTLE - Amanda Staveley, the British financier who steered the Saudi-led takeover of Premier League club Newcastle United, is a well-connected operator who specialises in marrying Gulf money with opportunities in Europe.

Staveley is the public face of the takeover, the first time the Saudis have taken control of a top-tier football club in Europe.

She has made a lucrative career as an intermediary for wealthy Gulf-based investors looking to invest in Europe through her company, PCP Capital Partners.

An indication of the circles in which she moves is the rumour that she once turned down a marriage proposal from Prince Andrew, Queen Elizabeth II's third child.

Staveley's introduction to the upper echelons of Gulf society came when she ran a restaurant in Newmarket, the centre of Britain's horse racing industry, where she got to know the Dubai royals who own a string of racehorses.

The 48-year-old came to public prominence 12 years ago when she brokered a deal to sell Manchester City to Sheikh Mansour Bin Zayed Al Nahyan of Abu Dhabi. 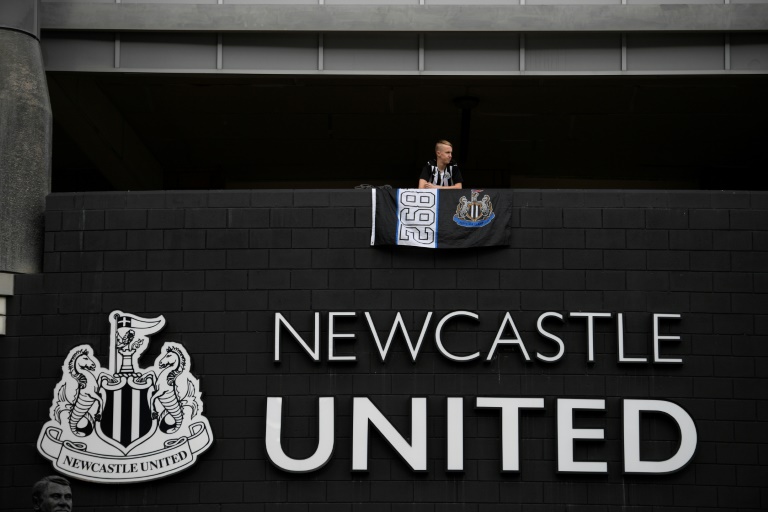 City, who like Newcastle were a club with a long history but few trophies, have since won the Premier League five times thanks to a huge injection of funds from their new owners that helped attract former Barcelona and Bayern Munich coach Pep Guardiola and players including Kevin de Bruyne and Sergio Aguero.

A major obstacle to the Newcastle takeover receiving the green light from the Premier League authorities was the issue of whether the Saudi state would interfere in the running of the club.

Eighty percent of the funding is coming from the Saudi sovereign wealth fund, the Public Investment Fund (PIF), swelled by the proceeds of the world's largest oil deposits.

Before the deal for City, Staveley tried several times to help Gulf-based buyers get a foothold in the Premier League, notably with a failed attempt to buy Liverpool through a Dubai-led consortium in 2008.

That same year, in the grip of the subprime crisis, British bank Barclays secured 6.5 billion pounds ($8.85 billion at today's rates)  of emergency funding from Abu Dhabi and Qatar, with Staveley playing the role of intermediary.

The circumstances of the deal led to Staveley sueing Barclays for up to 1.5 billion pounds after her client, Sheikh Mansour bin Zayed Al Nahyan of Abu Dhabi, invested heavily as part of the rescue package.

Staveley alleged that more favourable terms were offered to the Qataris.

Such a huge claim led to Barclays describing the damages case as "opportunistic and speculative" and suggesting Staveley had exaggerated the extent of her contacts book in the Gulf and the importance of her role in the Barclays deal -- claims that were strenuously denied by Staveley.

The judge in the case ruled in February this year that Barclays had been "guilty of serious deceit" but said Staveley had suffered no financial loss from the deal.