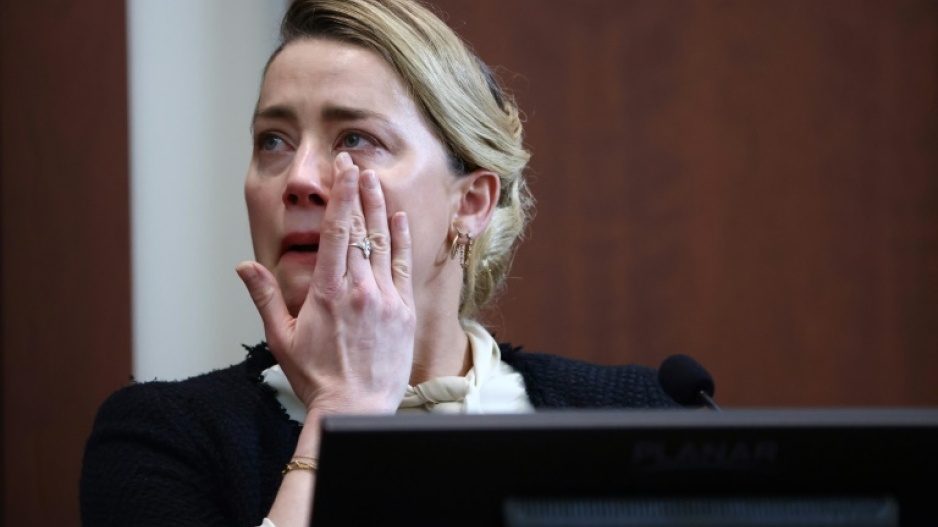 Johnny Depp's ex-wife Amber Heard returns to the witness stand on Monday as the celebrity couple's bitter defamation trial resumes in a Virginia courtroom after a one-week hiatus.

Heard's attorneys are expected to wrap up their questioning of the 36-year-old actress before turning her over to Depp's legal team for what is expected to be a grueling cross-examination.

The first four weeks of the multi-million dollar defamation case being heard by a seven-person jury in Fairfax, near Washington, have exposed the couple's volatile relationship in excruciating detail.

In her two days of testimony, a frequently tearful Heard accused Depp of becoming a physically abusive "monster" when he had been drinking and abusing drugs and of being obsessively jealous of her co-stars.

Depp, during his four days on the witness stand, denied ever striking Heard and claimed she was the one who was frequently violent.

During a particularly heated argument between the couple in Australia, an "irate" Heard severed the tip of one of his fingers by throwing a vodka bottle at him, Depp said. 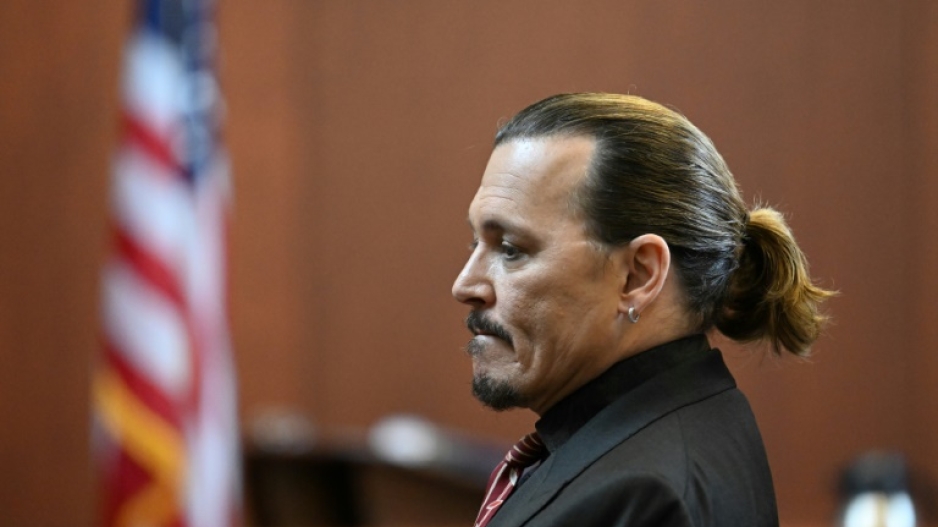 Heard alleged that Depp sexually assaulted her with a bottle during the fight which occurred in March 2015, a month after their marriage.

He then used blood from his severed finger to write messages on walls and mirrors throughout the home where the couple had been staying during filming of the fifth installment of the "Pirates of the Caribbean" franchise, she said.

The 58-year-old Depp brought the suit against Heard over an op-ed she wrote for The Washington Post in December 2018 in which she described herself as a "public figure representing domestic abuse."

Heard, who had a starring role in "Aquaman," did not name Depp in the op-ed, but he sued her for implying he was a domestic abuser and is seeking $50 million in damages. 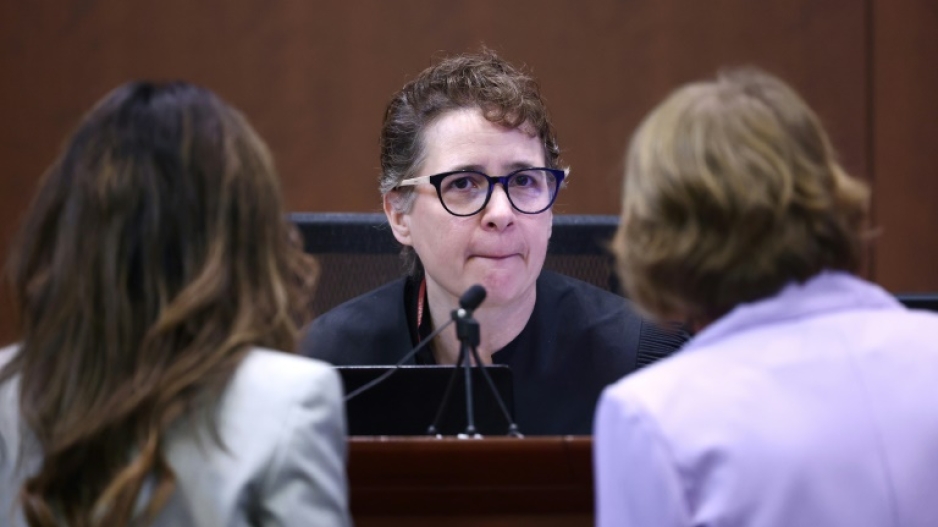 Judge Penney Azcarate has set closing arguments in Depp v. Heard for May 27

The Texas-born Heard countersued, asking for $100 million and claiming she suffered "rampant physical violence and abuse" at his hands.

Judge Penney Azcarate has scheduled closing arguments in the case for May 27, after which it will go to the jury.

Depp's lawyers have put experts on the stand who testified that he has lost millions because of the abuse accusations, including a $22.5-million payday for a sixth installment of "Pirates."

Depp, a three-time Oscar nominee, and Heard met in 2009 on the set of "The Rum Diary" and were married in February 2015. Their divorce was finalized two years later.