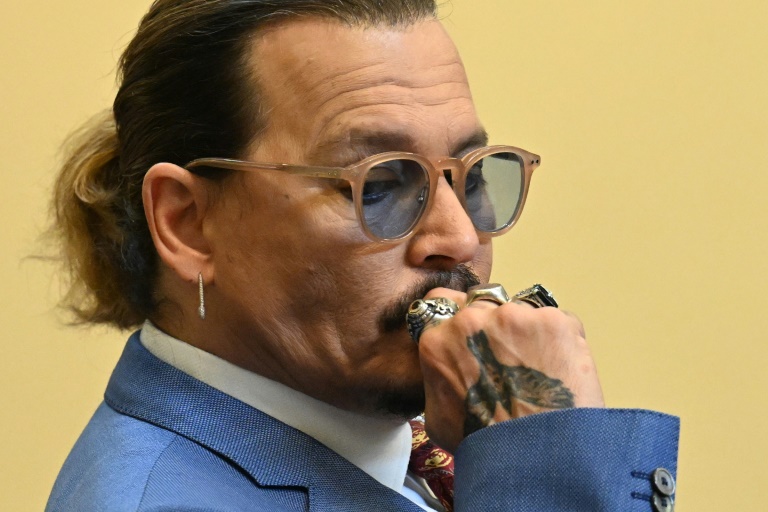 VIRGINIA - Lawyers for Amber Heard rested their defense on Tuesday against the defamation suit filed by her former husband Johnny Depp, after six weeks of testimony riding on graphic claims and counterclaims of domestic violence.

Depp's attorneys responded by asking that Heard's countersuit against the "Pirates of the Caribbean" star be dismissed but the judge hearing the case in Virginia, near the US capital, declined to do so.

Judge Penney Azcarate said enough evidence has been presented for the case to continue and for both suit and countersuit to eventually go to the seven-person jury.

The 58-year-old Depp filed suit against Heard over an op-ed she wrote for The Washington Post in December 2018 in which she described herself as a "public figure representing domestic abuse." 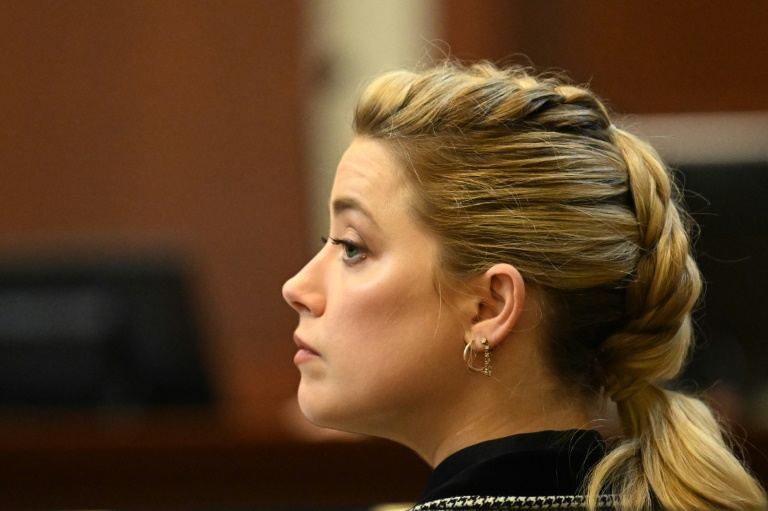 Heard, 36, who had a starring role in "Aquaman," did not name Depp in the op-ed, but he sued her for implying he was a domestic abuser and is seeking $50 million in damages.

The Texas-born Heard countersued, asking for $100 million and claiming that she suffered "rampant physical violence and abuse" at his hands.

Depp, during his four days on the witness stand, denied ever striking Heard or any other woman and claimed that she was the one who was frequently violent.

After the judge denied the dismissal motion by Depp's attorneys, lawyers for the "Pirates" star called their first rebuttal witness.

Walter Hamada, president of DC Comics-based film production at Warner Brothers, testified about Heard's contract with the studio for the "Aquaman" series.

Heard's legal team has claimed her role and compensation for "Aquaman 2" was harmed by allegedly defamatory remarks made about her by Depp's former attorney, Adam Waldman. 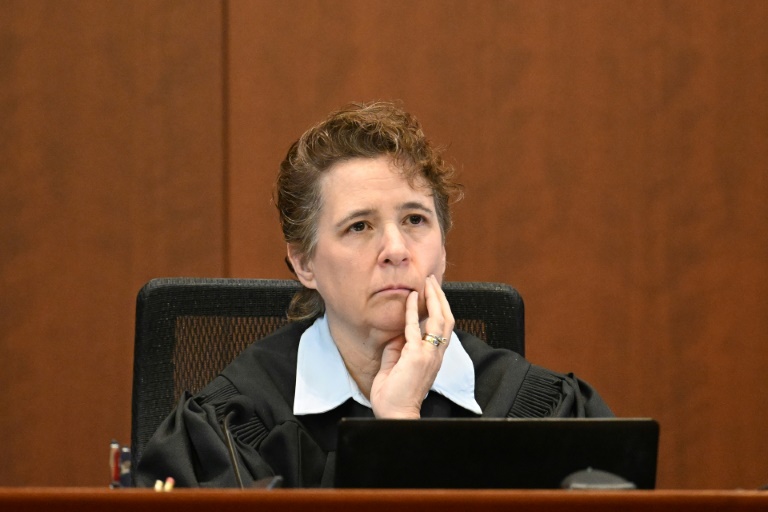 Hamada said Heard's compensation for "Aquaman 2" was not affected by anything said by Waldman or Depp.

He said it was not the practice of Warner Brothers to renegotiate contracts although he acknowledged that the studio did so for "Aquaman" star Jason Momoa.

Hamada said there had been "conversations" about recasting Heard's role in "Aquaman 2" but that was because of a perceived lack of "chemistry" between her and co-star Momoa.

"The reality is it's not uncommon on movies for two leads to not have chemistry," he said. "You know it when you see it." 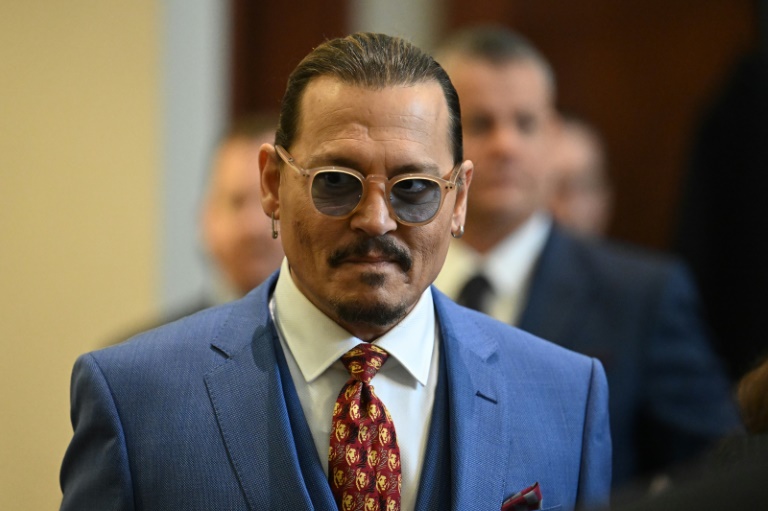 On Monday, a Hollywood expert called by Heard's team, Kathryn Arnold, said Heard's career was "on the precipice of a meteoric rise" following "Aquaman" but it has been stymied by a "lot of negative publicity."

Arnold estimated that Heard has suffered between $45 and $50 million in lost film and TV roles and endorsements.

Depp's lawyers put experts on the stand earlier in the trial who testified that the actor lost millions because of the abuse accusations, including a $22.5-million payday for a sixth installment of "Pirates."

Depp, a three-time Oscar nominee, and Heard were married in February 2015. Their divorce was finalized two years later.

Azcarate, the judge, has scheduled closing arguments in the case for Friday, after which it will go to the jury.