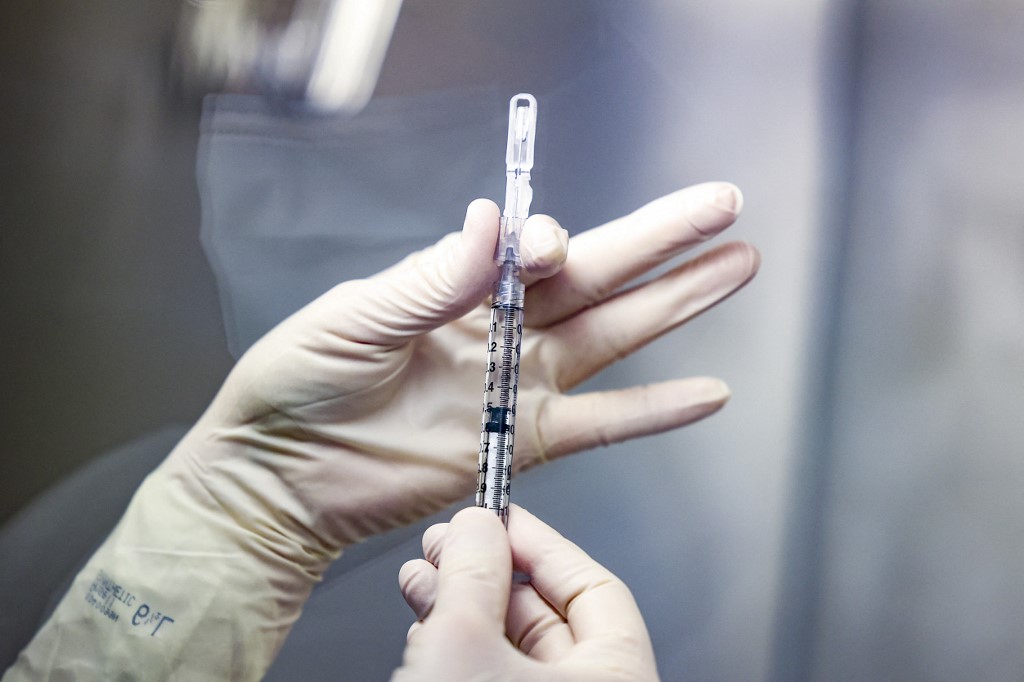 LONDON - COVID-19 vaccine manufacturers are putting profit before lives, Amnesty International said on Wednesday, as it demanded two billion doses for poorer nations by the end of the year.

The human rights group said in a new report that US President Joe Biden was expected to outline a pledge at the UN General Assembly to fully vaccinate 70 percent of the world's population by next September.

"We need leaders like President Biden to put billions of doses on the table and deliver the goods, otherwise this is just another empty gesture and lives will continue to be lost," Amnesty chief Agnes Callamard said.

The group said AstraZeneca, BioNTech, Johnson & Johnson, Moderna, Novavax and Pfizer had all refused to share doses or technology to enable more of the world to get Covid jabs.

Most people in the rich world have been inoculated, but parts of Latin America, Africa and Asia have plunged into renewed crises with "tens of thousands of preventable deaths every week", Amnesty said.

In letters sent to Amnesty, all the companies pledged their support for human rights, but the report said their actions violated that commitment.

AstraZeneca and Johnson & Johnson were selling their doses at cost price, it noted.

But all of the six companies had fought a bid by India and South Africa to waive vaccine-related intellectual property rights at the World Trade Organization, despite receiving hefty government support themselves. 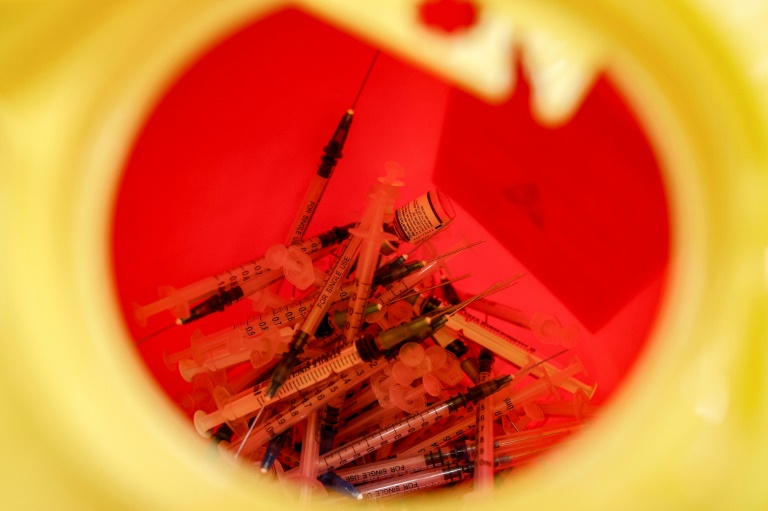 Amnesty launched a new campaign which it said was backed by the World Health Organization and UN High Commissioner for Human Rights "to hold states and big pharma to account".

With 100 days to go till the end of the year, it said the WHO's target of vaccinating 40 percent of the population of low and lower-middle income countries was at risk.

It demanded richer countries redistribute "the hundreds of millions of excess doses currently sitting idle" and for vaccine developers to ensure that at least half of doses produced go to poorer countries.

"We're calling on states and pharmaceutical companies to drastically change course and to do everything needed to deliver two billion vaccines to low and lower-middle income countries starting now," Callamard said.

"Profits should never come before lives," she said. "No one should spend another year suffering and living in fear."