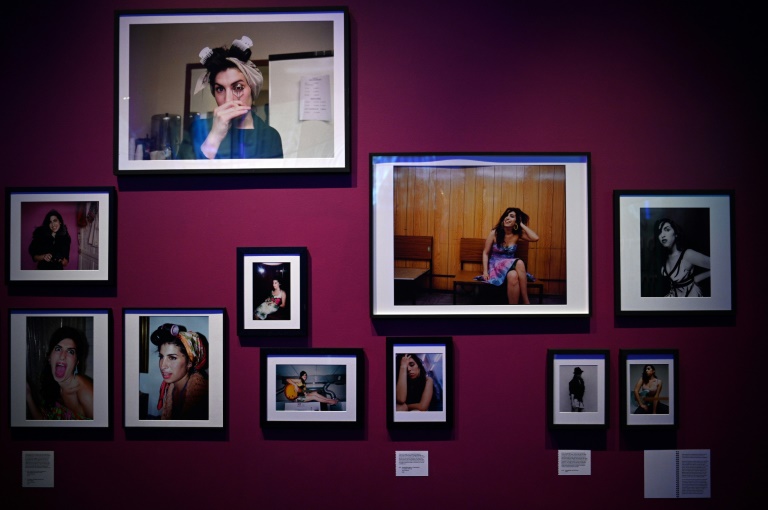 LONDON - A new exhibition opens in London this week exploring the life, music and legacy of British singer-songwriter Amy Winehouse, a decade after her death aged just 27.

The Design Museum's "Amy: Beyond the Stage" tracks the story of her early career through her recordings and teenage notebooks to give an insight into her creativity.

It also pays tribute to her eclectic mix of influences, from "Queen of the Blues" Dinah Washington to DJ and record mogul Mark Ronson, 1960s pop, Motown and jazz.

The exhibition's assistant curator Maria McLintock said Winehouse, who died of alcohol poisoning in July 2011, had left a rich and varied legacy in music and fashion.

"What we've tried to do is tell her story as a creative person, as an incredible musician, as a fashion icon, but also include rare objects that maybe her fans have heard of but they haven't seen before," she said. 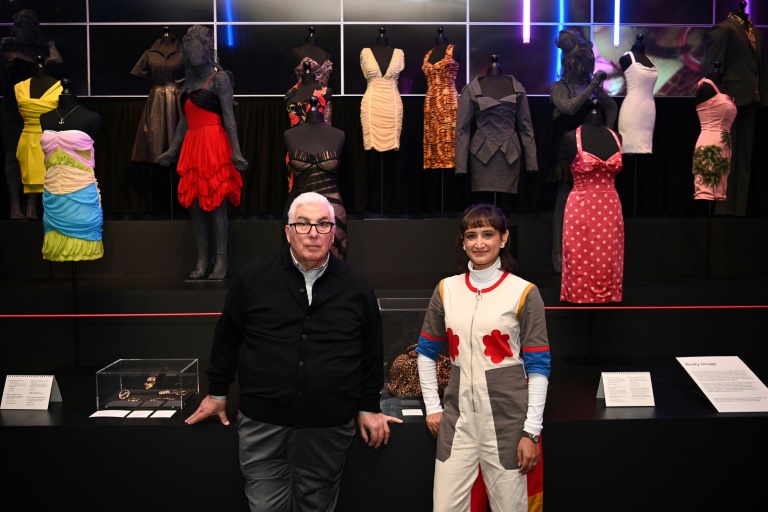 Exhibits include hand-written lyrics from unreleased demos and the first guitar she bought as a teenager.

Winehouse, a distinctive figure with her beehive hairdo, multiple tattoos and smoky voice, shot to international fame with the 2006 album "Back to Black".

The album -- a 2007 best-seller in the UK -- included the track "Rehab", charting her battle with addiction.

McLintock told AFP that as well as portraying Winehouse as a "very refined musician", the decade since her death was also a way to assess her significance and influence.

In a sign of the sustained interest in her life and work, the dress she wore at her final performance sold for $243,200 (217,199 euros) at auction earlier this month -- 16 times its estimated value.

"Something that's been really lovely to see is that there are many younger people who would not have grown up with Amy who are so excited to come to this exhibition," McLintock added. 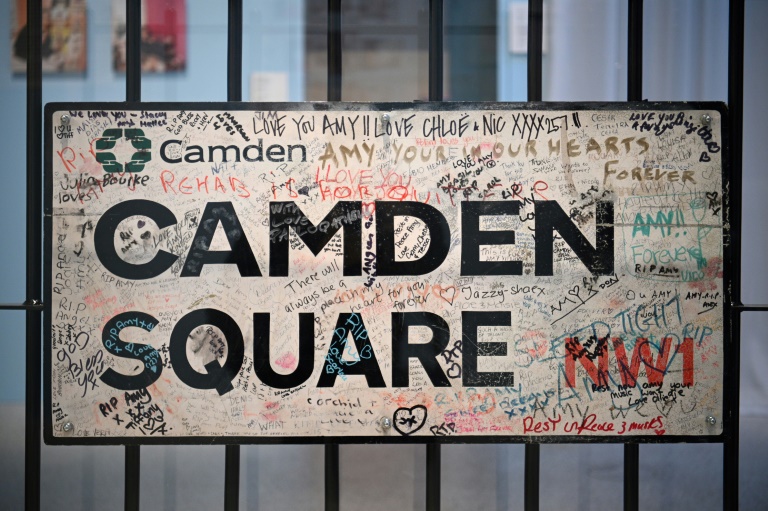 Winehouse, who battled addiction during her life, died of alcohol poisoning in July 2011 aged just 27

Winehouse's father, Mitch, on Wednesday helped launch the show, which opens to the public on Friday.