Amy'Leigh kidnapped to 'save suspect's daughter' 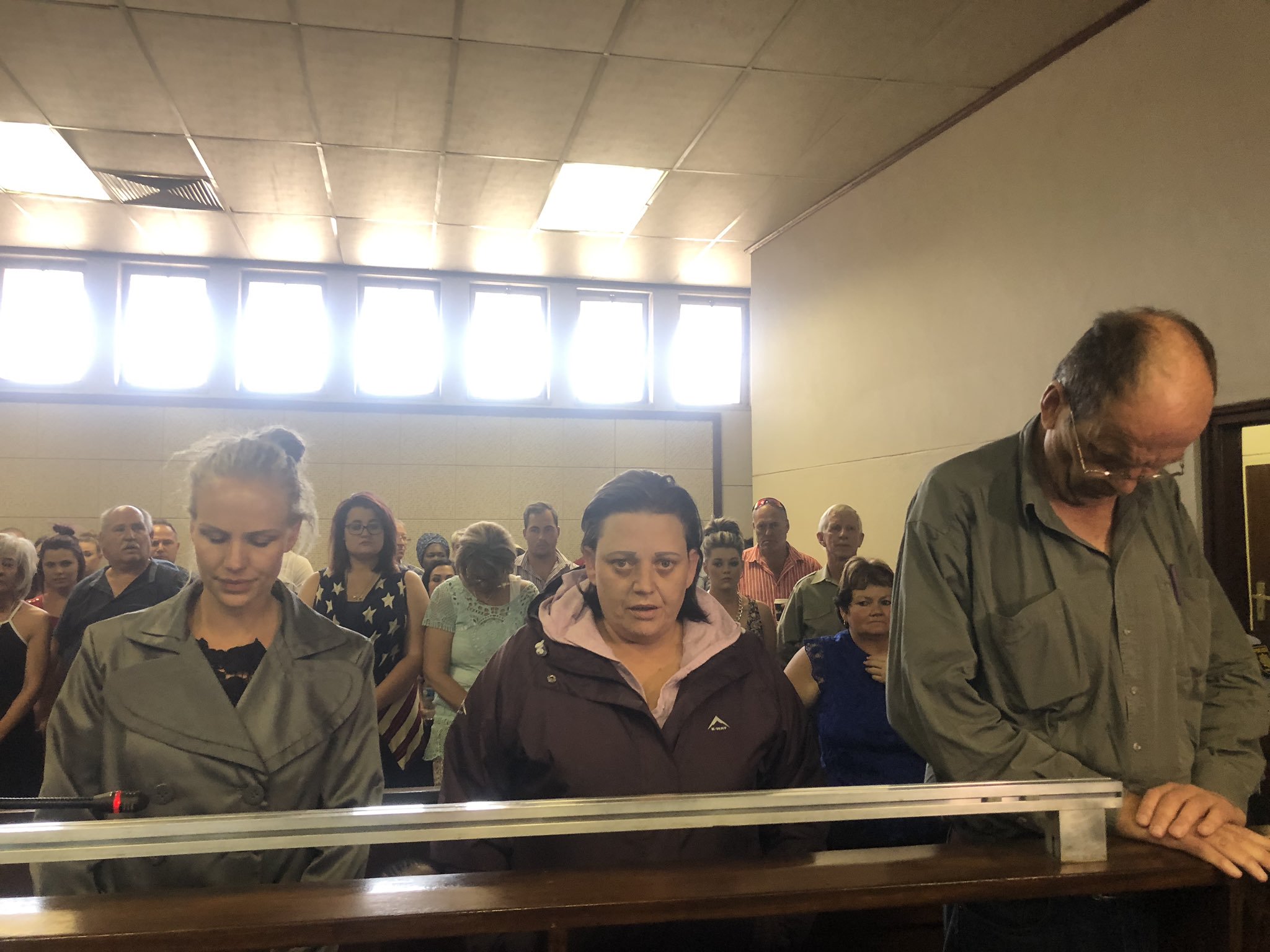 JOHANNESBURG - The Vanderbijlpark Magistrate's Court has heard how one of the suspects allegedly orchestrated 6-year-old Amy'Leigh de Jager's kidnapping to save her own child.

They're accused of orchestrating de Jager's kidnapping outside of her school and trying to extort R2-million from the child's parents.

The little girl was dropped off in the early hours of the following morning, unharmed, and reunited with her parents.

The investigating officer, Clayton Motloung, told the court that when he arrested Tharina Human, she said a Nigerian man had threatened to kidnap her 8-year-old daughter over money owed.

The three accused initially planned to kidnap Human - a teacher at de Jager's school - in the hope that her family would pay the ransom.

They then allegedly decided to stage the kidnapping of a close family member, knowing that Human's brother would "bail that person out".

When the close family member refused to participate in the scam, Motloung said the three suspects chose to kidnap de Jager.

"Accused number 1 [Human] opted to give information that there's a child in my class. Her parents are very rich. Let's go for that child."

The bail application continues after lunch.