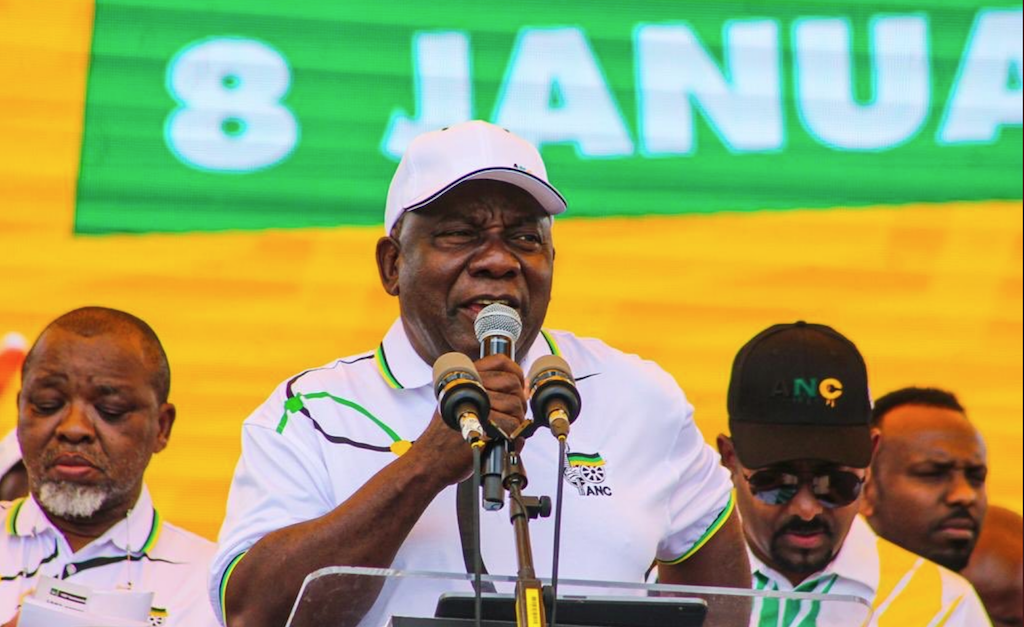 JOHANNESBURG - Birthday celebrations continue this month, as the ANC marks its 108th year of existence.

In the first week of the month, festivities were held in the Northern Cape coinciding with the party's January 8th statement.

The celebration moves to KwaZulu-Natal on Sunday.

It's home to one of the party's largest regions, eThekwini.

But it's also one of its most challenging, with its elective conference yet to be held.