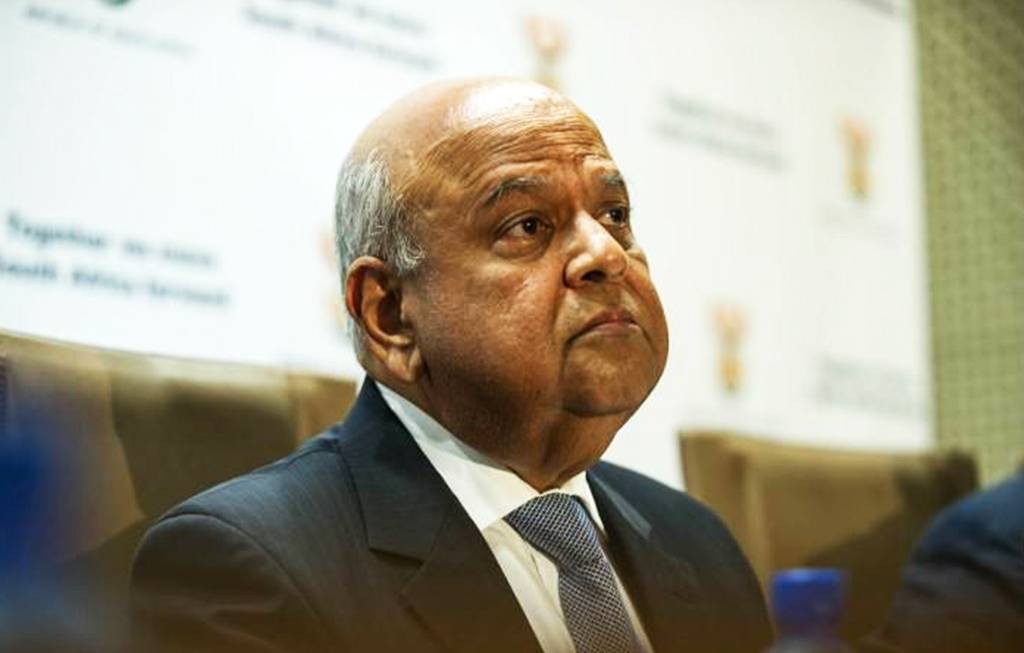 On Thursday, Gordhan demanded an apology and the retraction of a statement the party issued on Wednesday.

The statement was issued by party spokespersons Zizi Kodwa and Dakota Legoete.

It said the party is distancing itself from Gordhan and Mchuni for attacks launched on black professionals.

Another statement has since been issued, saying Gordhan and Mchunu's remarks were taken out of context.