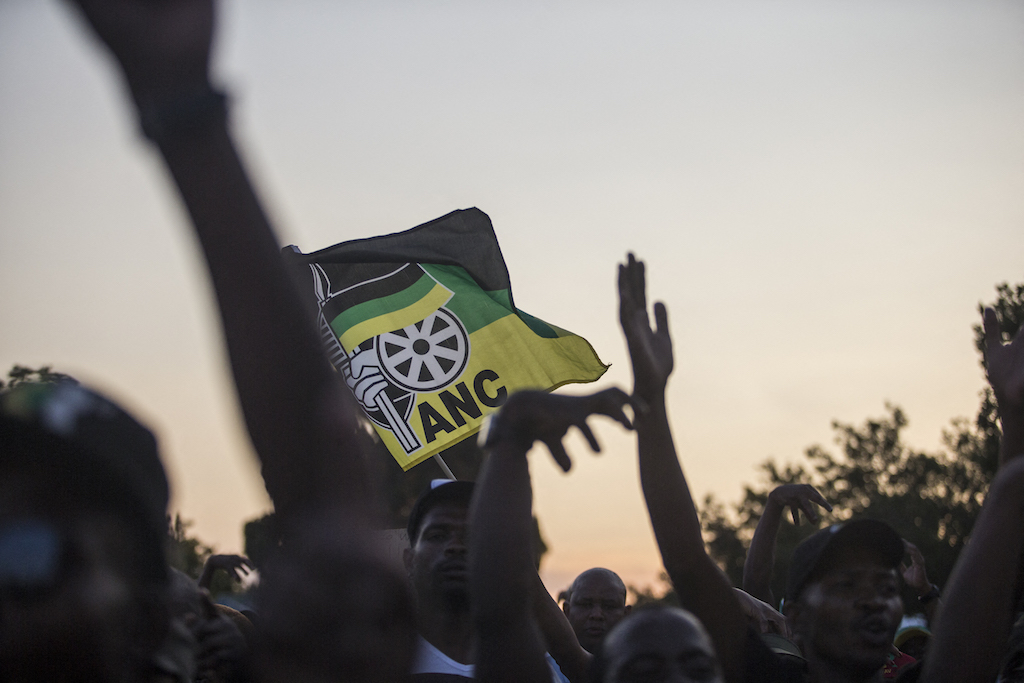 In leaked draft court documents, seen by eNCA, they accuse the top six of unlawfully expropriating UIF and medical aid funds from their salaries.

The party did not pay staff on time. In July, they were not paid at all.

The ANC admitted has admitted it has financial problems but promised to solve them.

Court papers were expected to be filed by midday, but the staffers say they've been asked to give the collective bargaining process one last, desperate chance.