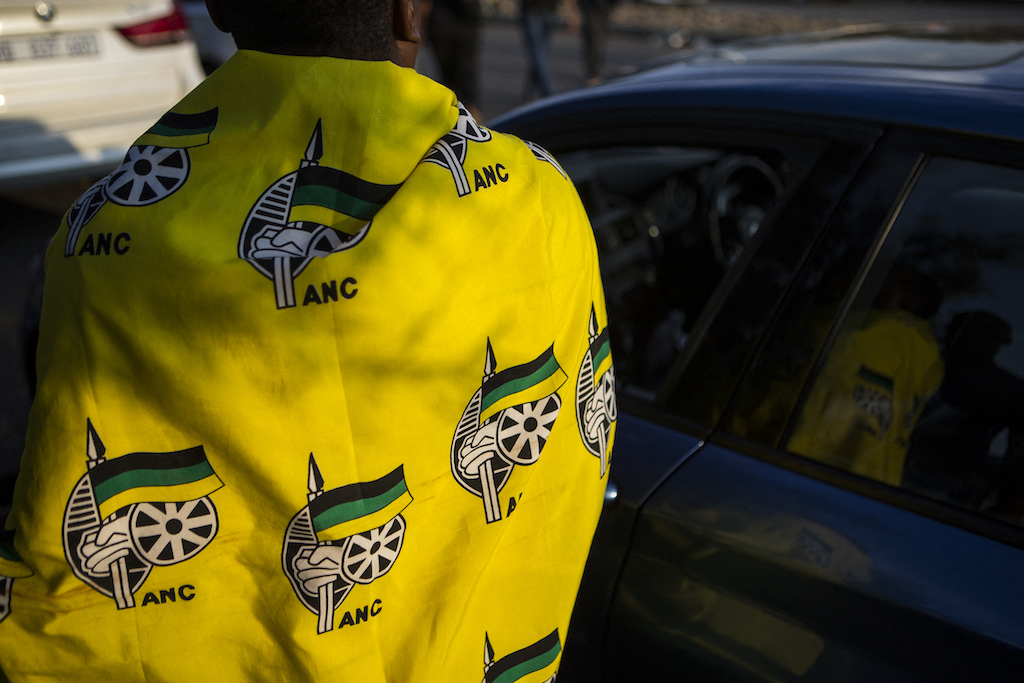 He says the party is to blame for poverty and the high unemployment rate in the country.

Seepe was responding to ANC President Cyril Ramaphosa's remarks on the outcomes of the NEC lekgotla.

Ramaphosa says the matter of state capture needs to be addressed as soon as possible because our democracy is being threatened by a loss of moral and ethical principles within the ANC.

Political analyst, professor Sipho Seepe says the ANC is failing to recognise its mistakes. Seepe says the party is to blame for poverty and the high unemployment rate in the country.#DStv403 #eNCA pic.twitter.com/vEOmoF1rxX