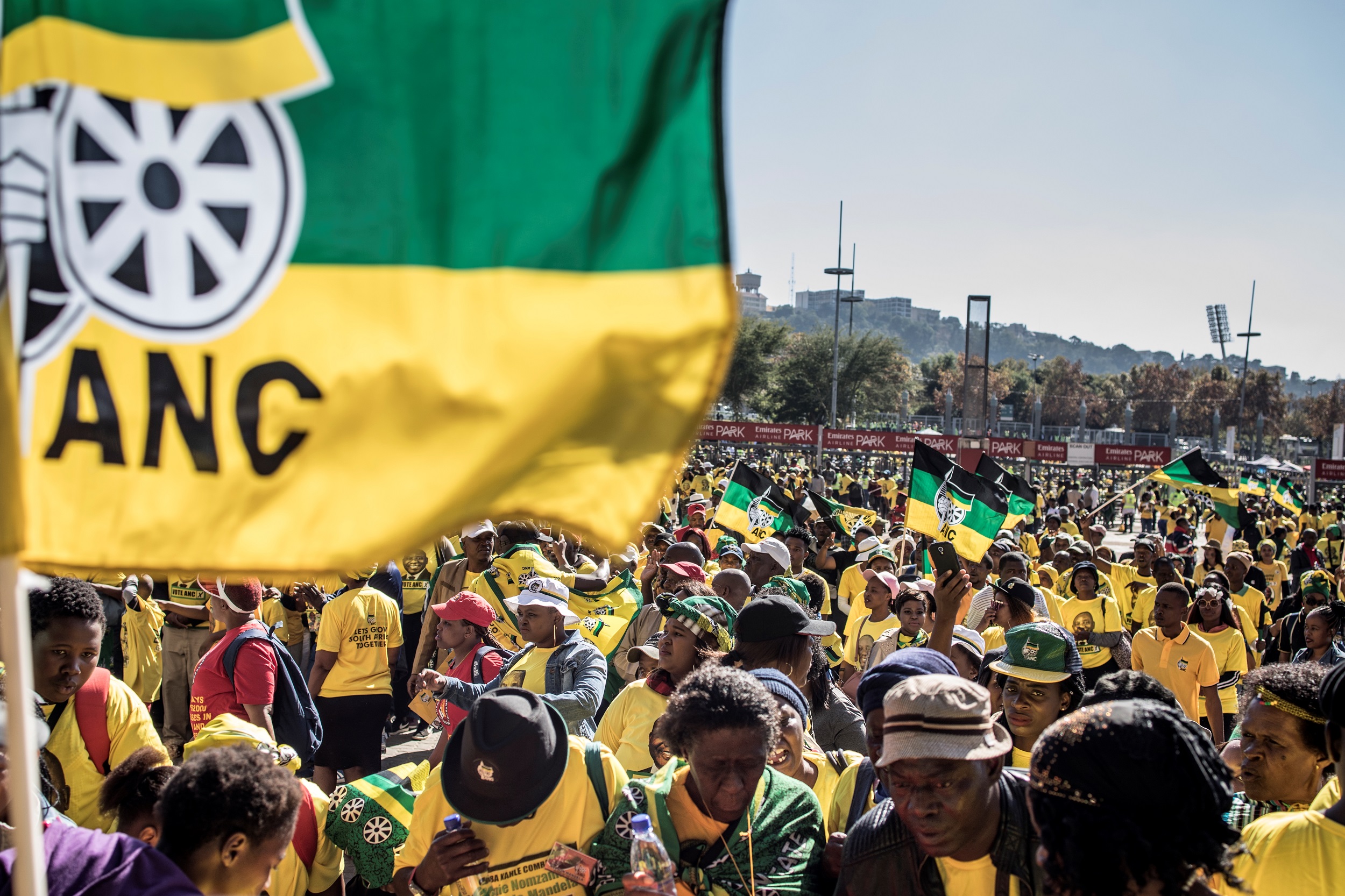 BLOEMFONTEIN - The Free State ANC is applying for leave to appeal a court ruling that declared the 2018 election of the provincial executive, unlawful and unconstitutional.

The provincial structure claims the judgment was riddled with factual errors.

The ANC national executive, through secretary-general Ace Magashule, is also listed as an applicant.

Aggrieved ANC members took the case to the Supreme Court of Appeal after the meeting was convened in violation of a high court order.

In 2017, the high court had declared that such a conference should not go ahead until all branch general meetings had been held in accordance with the ANC’s constitution.