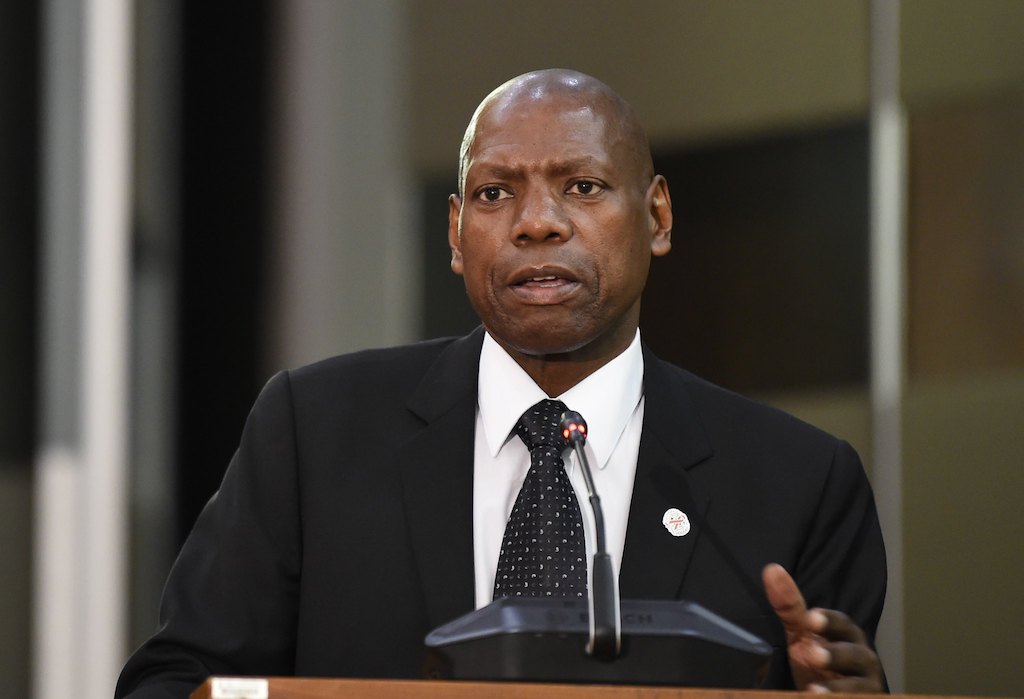 JOHANNESBURG - The ANC's Integrity Committee has handed over its report on the Digital Vibes scandal to the party.

Health Minister Zweli Mkhize is implicated in the irregular awarding of a communications contract to the company.

The committee's chairperson, George Mashamba, has reportedly confirmed Mkhize was questioned about the multi-million rand deal.

The governing party's leaders are expected to unpack the report at the next ANC NEC meeting.

Meanwhile, President Cyril Ramaphosa is yet to give feedback on the SIU report which has implicated Mkhize. 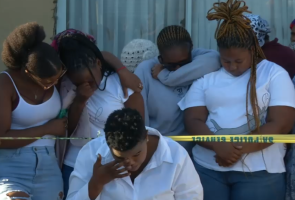