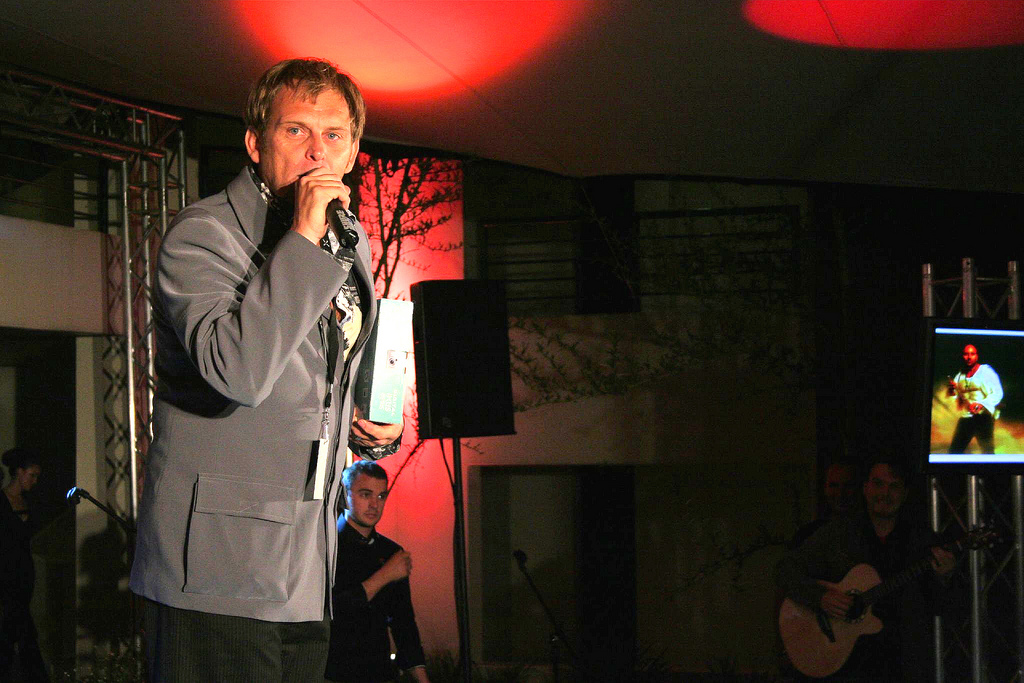 JOHANNESBURG - The ANC has laid criminal charges against Steve Hofmeyr.

This after a tweet directed at South African Ambassador to Denmark Zindzi Mandela and DA MP Phumzile Van Damme.

The party laid charges of crimen injuria against Hofmeyr.

It said it considered the musician's remarks “racist and inhumane rants on social media which smacks of barbarism, white supremacy and toxic masculinity.”

Hofmeyr made the remark following Mandela's remarks about land expropriation

“Dear Phumzile van Damme and Zindzi Mandela, I’m a South African tax-paying citizen. Effectively, I AM your boss. You WILL jump when I say so and you WILL ask how high. And when you come to take our lives and land, you WILL die. Our contract is that simple. And don't you forget it”, read Hofmeyr's tweet.

Meanwhile, Van Damme made headlines following an alleged racist incident at the V&A Waterfront which lead to her punching a man on the head in 'self-defence.'