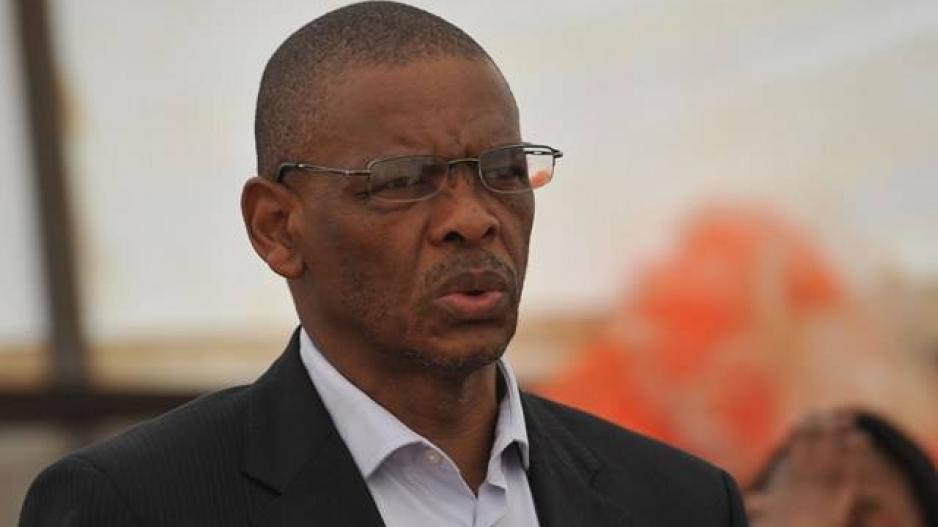 HARARE - Mediators from the ANC on Wednesday held talks with Zimbabwe's governing Zanu-PF party that were expected to help tackle political and economic woes in the southern African country.

Critics say years of repression in Zimbabwe worsened in the run-up to banned anti-government protests on July 31 during which at least 20 demonstrators were arrested and charged with inciting public violence.

ANC Secretary-General Ace Magashule said at the end of the day-long meeting, there were "challenges that are serious in Zimbabwe, as there are challenges in South Africa... challenges of poverty, hunger which we must address".

"(We) need peace and stability in that" country, he said.

He was speaking to the public broadcaster at an airforce base in Pretoria on return from Harare.

The ANC's head of pace and stability Tony Yengeni agreed that "there are problems in Zimbabwe, major challenges both of social, economic and to some extent of a political nature".

Zimbabwe government has vehemently denied that a crisis is unfolding within its borders.

South Africa is facing a high number of migrants fleeing from Zimbabwe in search of a better life.

The high-powered ANC delegation - which included Defence Minister Nosiviwe Mapisa-Nqakula - is the second to fly to Harare in a month.

They did not meet with opposition parties, but Magashule said they would return to Harare within weeks or invite them to South Africa for talks.

"We have agreed ... (to) engage other ... political parties so that we understand and comprehend the challenges," Magashule said in Harare.

A statement issued after the meeting did not offer concrete solutions to address the myriad troubles facing Zimbabwe.

The southern African country has been crippled by decades of mismanagement, and inflation is raging at over 800-percent.

President Emmerson Mnangagwa has grown increasingly hostile towards critics since he took over from his despotic predecessor Robert Mugabe, ousted by a coup in 2017.

In July he vowed to "flush out" the "bad apples" attempting to "divide our people" -- stoking concern among social activists and opposition figures already targeted by the government.