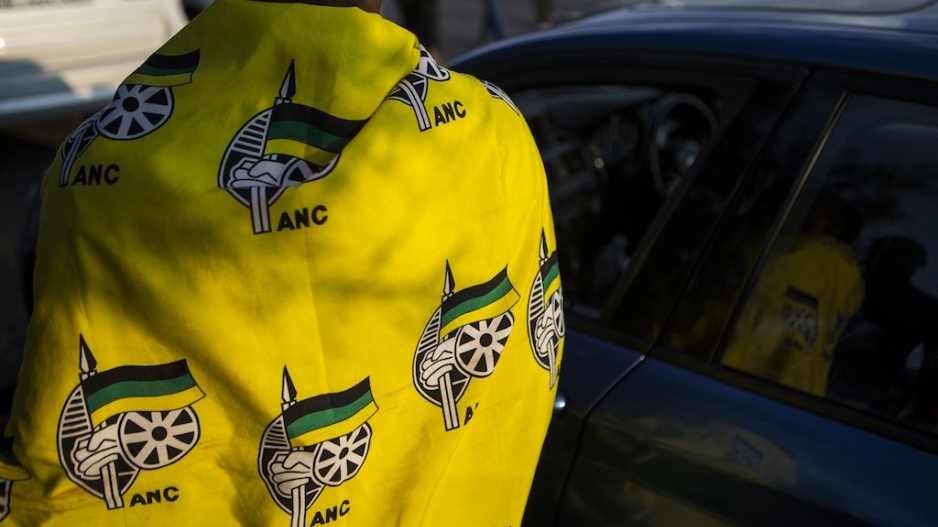 JOHANNESBURG - ANC MP Mervyn Dirks is challenging his suspension from ANC party activities in the High Court in Cape Town on Tuesday.

Dirks was suspended after he refused to withdraw a question to Scopa about President Cyril Ramaphosa.

He had asked that Ramaphosa answer to allegations that state funds were used for party political activities.

Dirks says his suspension is an attempt by the dominant ANC faction to prevent Parliament from holding the executive to account.

The matter is also expected to play out at Scopa on Tuesday.