ANC preaches unity ahead of 2019 elections 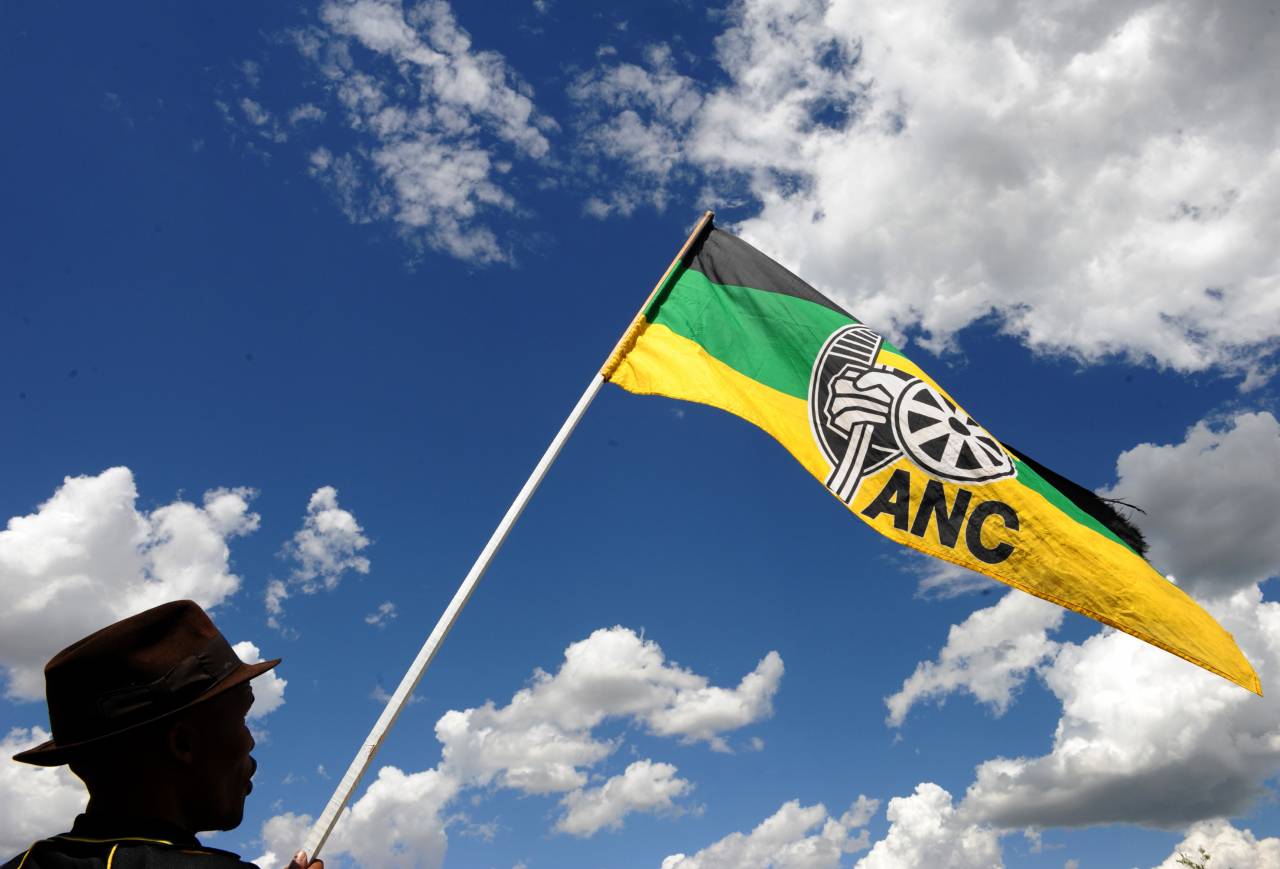 File: The party's leaders have been conducting door-to-door visits in KwaZulu-Natal.

JOHANNESBURG - The ANC will be launching its election manifesto in Durban on Saturday.

The party's leaders have been conducting door-to-door visits in KwaZulu-Natal.

ANC NEC member Mmamoloko Kubayi-Ngubane said the campaign has been successful so far.

She said the mood is positive and unity is being put into action.

READ: Ramaphosa says no bad blood between him and Zuma

"Give us our dignity," is the message coming from voters in eThekwini who want employment opportunities and affordable housing.

The party's also celebrating its 107th birthday on Saturday.