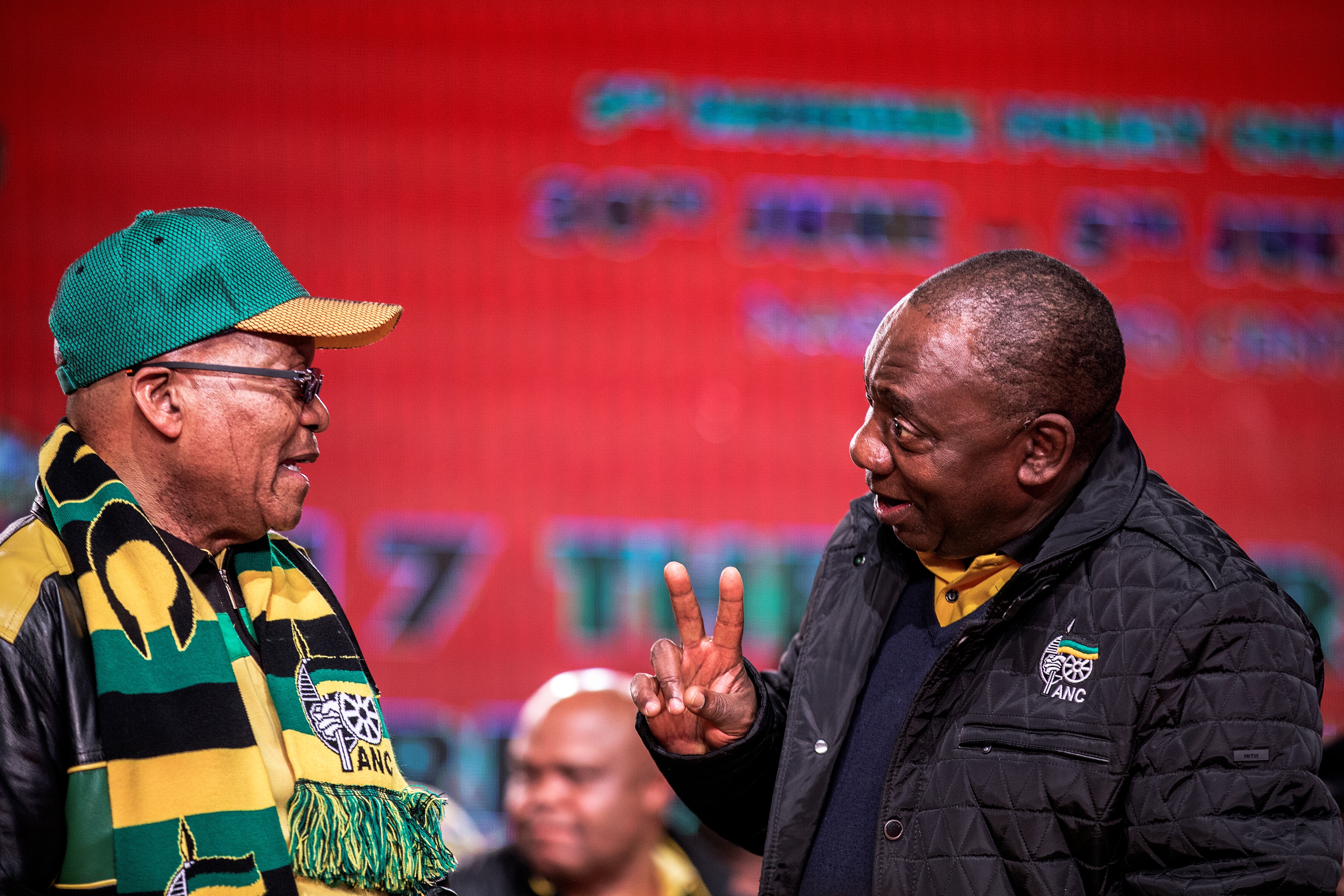 In a short statement, the party describes the discussions as very positive and constructive.

On the agenda was Zuma's defiance of a constitutional court order that he appear before the Zondo commission.

The commission has applied for an order ruling him in contempt of court, and today was the deadline for Zuma to reply to that application.

The meeting with the top six was headed by President Cyril Ramaphosa.

@MYANC SG Comrade Ace Magashule, will today, Monday the 8th of March 2021 brief the media on the outcomes of the meeting between the Top Six - National Officials and former @PresJGZuma . pic.twitter.com/ayo2NTruXq