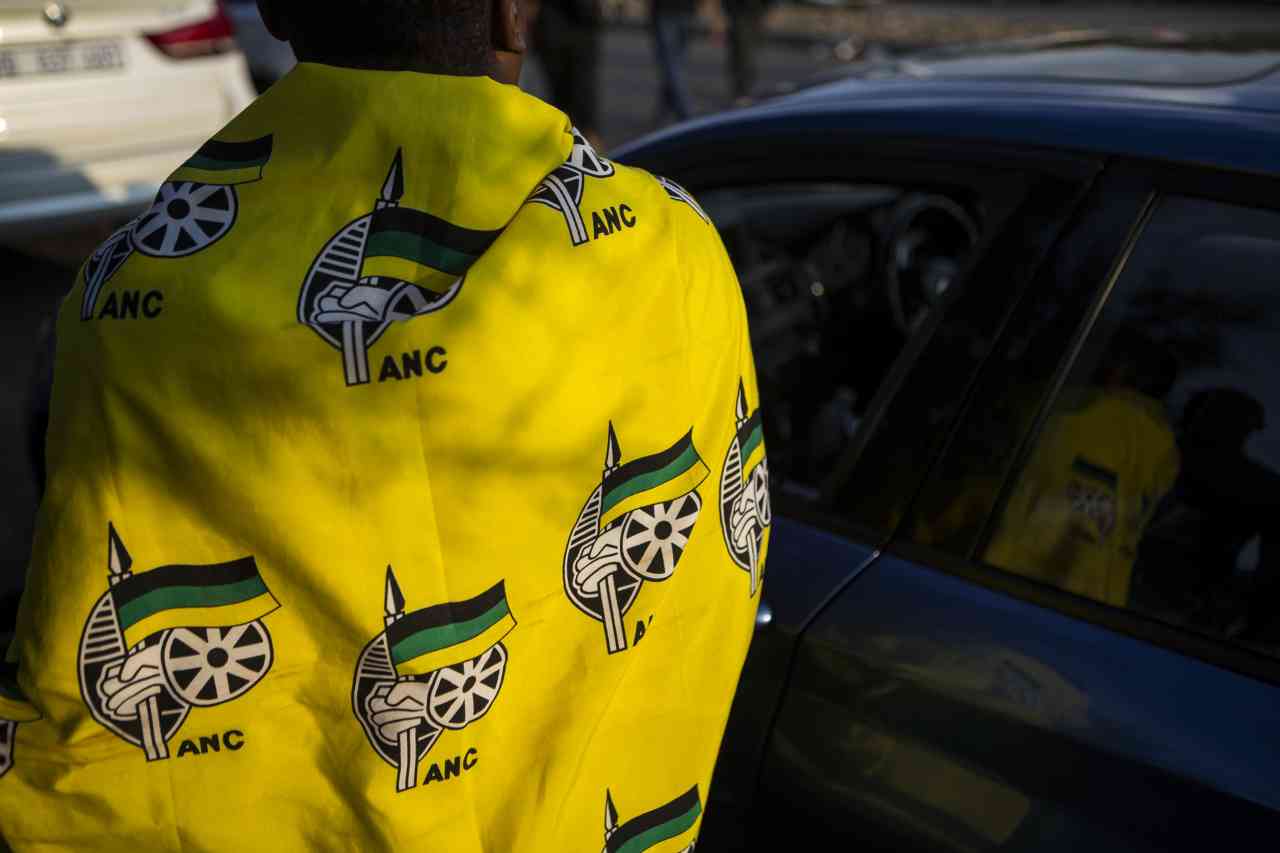 File: The idea of a single public service was shelved by Parliament years back amid the administrative implications and lack of readiness.

CAPE TOWN - The Western Cape ANC has been told their list of ANC candidates for the general elections is not representative enough of the racial dynamics in the province.

The party has told the provincial chapter their list should reflect the demographics of the province better.

The ANC Western Cape list process has been protracted with earlier voting plagued with allegations of corruption.