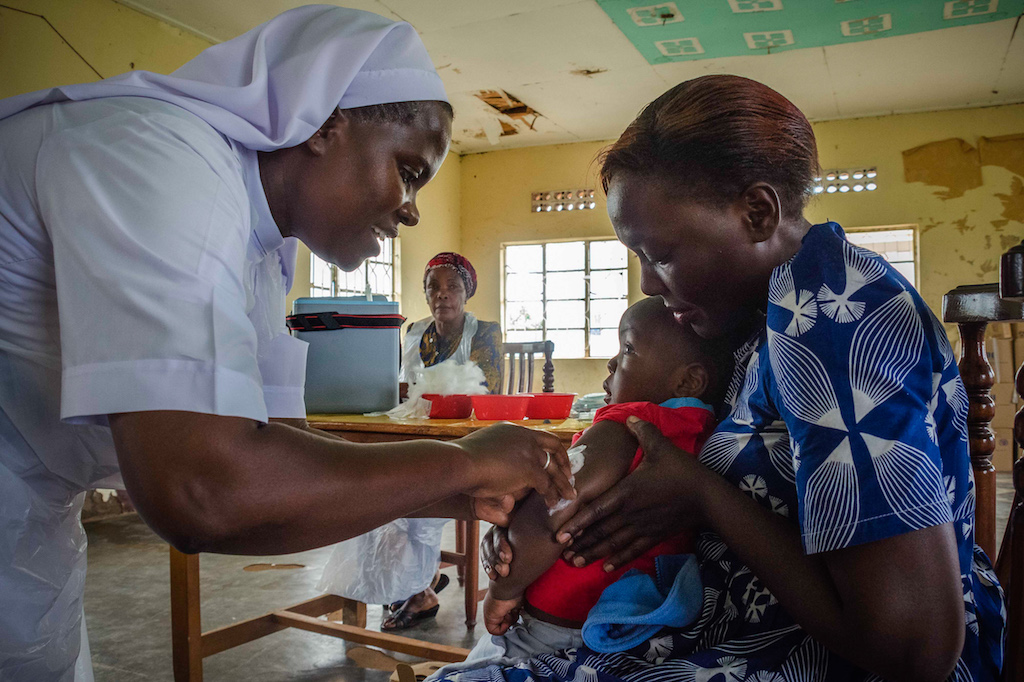 File: Polio mainly affects children under the age of five. It attacks the nervous system and can lead to total paralysis, or in some cases death.

LUANDA - Angola recorded an outbreak of polio this week after almost a decade without cases of the paralysing viral disease, the government said.

The highly infectious condition mainly affects children under the age of five. It attacks the nervous system and can lead to total paralysis, or in some cases death.

"After seven years without polio we are unfortunately confronted with a difficult situation," Angola's health minister Sante Silvia Lutucuta said on Monday, at the launch of a new vaccination campaign in the capital Luanda.

"We have recorded 44 new cases in ten of the country's 18 provinces," she added.

The vaccination campaign is expected to reach 2.5 million children aged five and under.

"All children must be protected by three doses of the oral anti-poliomyelitis vaccine," said Lutucuta, adding that the campaign would span over two weeks to "control the epidemic".

Two out of three strains of the wild polio virus have been eradicated so far, according to the World Health Organization (WHO).

While only 33 wild polio cases were reported globally last year, vaccine-derived polio still breaks out sporadically in some parts of Africa and Asia.

The Centers for Disease Control and Prevention has recommended that all travellers to Angola be fully vaccinated against the virus.