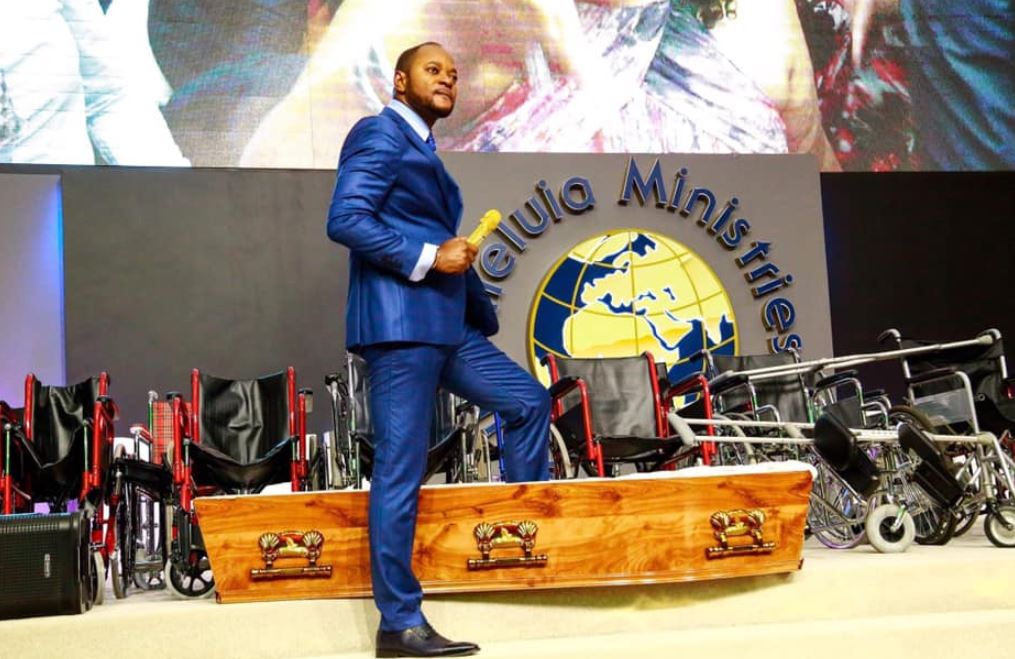 File: Pastor Alph Lukau is no stranger to controversy.

JOHANNESBURG - Controversial Pastor Alph Lukau is making some bold statements after posting a video on Facebook over the weekend.

The footage shows the preacher engaging with church members who some of them appear to convulse, as he casts his hands over them.

Lukau then stands over a woman lying in a bed, who then abruptly stands up, before running through the venue.

He had promised to deliver all sorts of miracles at the service.

The post also declares that the deaf will hear, and the lame will walk.

Lukau is no stranger to controversy.

In February he appeared in a so-called resurrection video, which has been widely dismissed as a hoax.