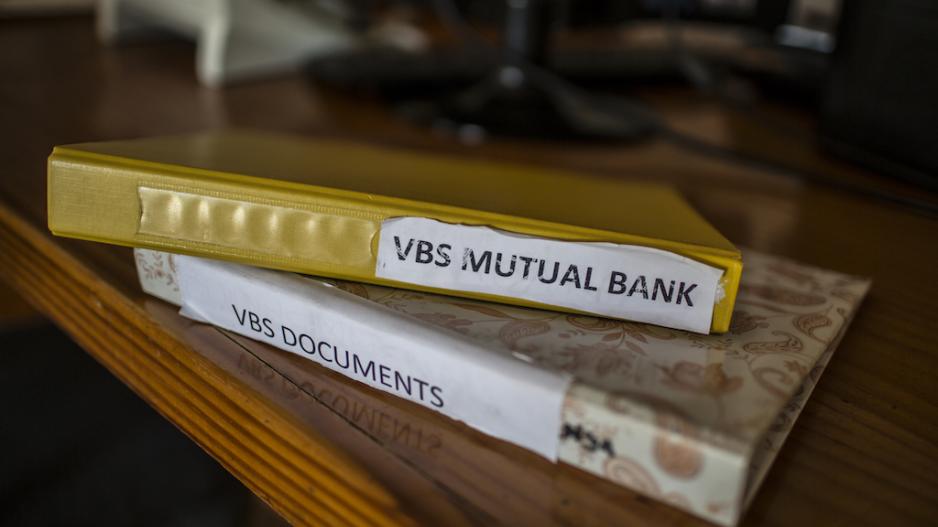 File: VBS Mutual Bank was looted of billions of rands before its collapse in 2018.

JOHANNESBURG - An eighth suspect linked to the VBS Mutual Bank heist has been taken into custody.

He will appear in the Palm Ridge Specialised Crimes Court on Monday.

This arrest, together with that of seven others last month, relates to millions of rand siphoned from the bank.

Among those arrested, the former VBS chairperson and other board members.

They all face charges of fraud, theft, money laundering, corruption and racketeering.