Antimicrobial resistance as dangerous as pandemic: WHO 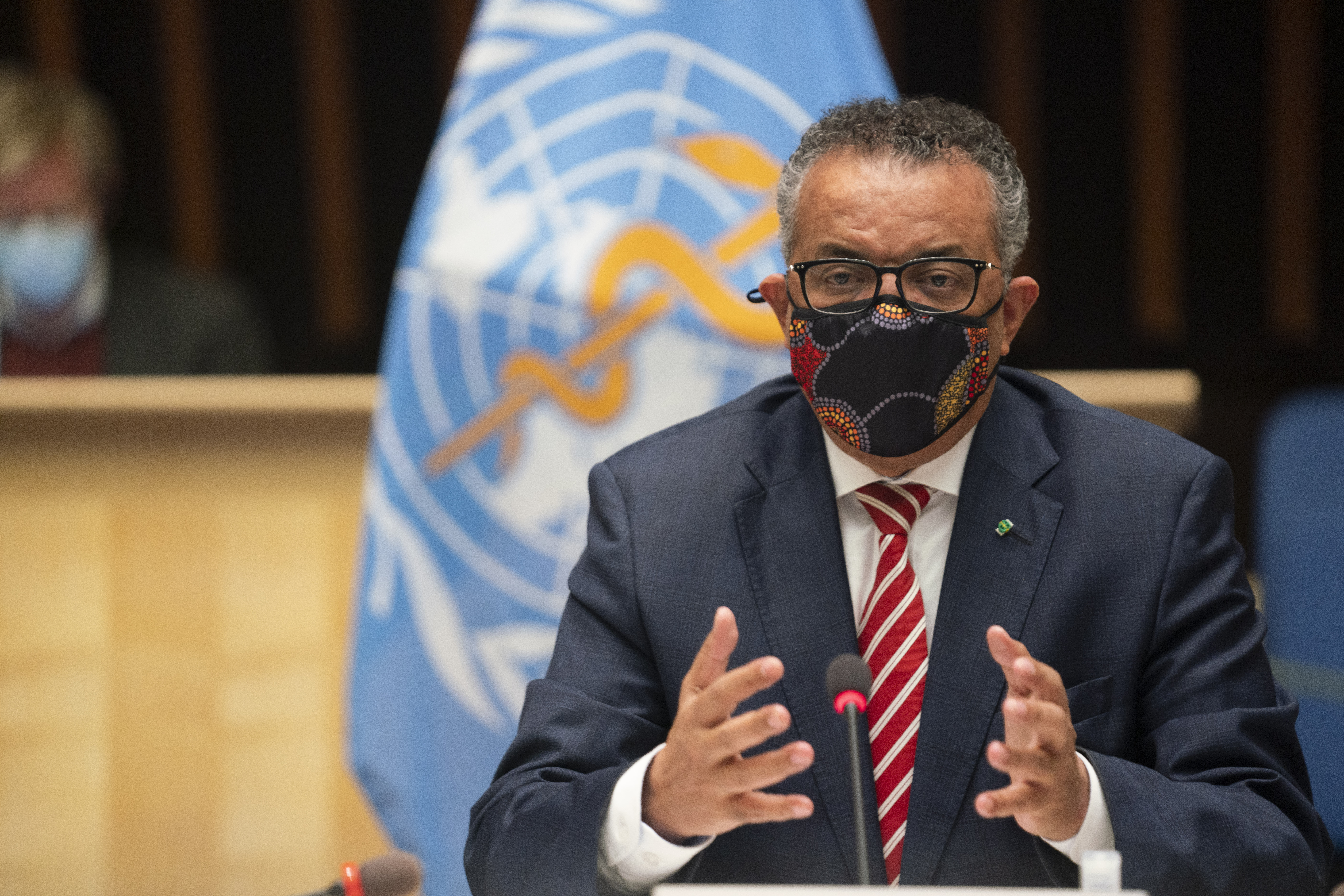 GENEVA - The World Health Organization warned Friday that growing antimicrobial resistance was every bit as dangerous as the coronavirus pandemic -- and threatened to reverse a century of medical progress.

WHO chief Tedros Adhanom Ghebreyesus called the issue "one of the greatest health threats of our time".

Resistance has grown in recent years due to overuse in humans, but also in farm animals.

"Antimicrobial resistance may not seem as urgent as a pandemic but it is just as dangerous," Tedros told a virtual press conference.

"It threatens to unwind a century of medical progress and leave us defenceless against infections that today can be treated easily," he said.

The WHO said antimicrobial resistance was endangering food security, economic development and the planet's ability to fight diseases.

The WHO joined forces with the Food and Agriculture Organization and with the World Organisation for Animal Health to launch a new group to advocate for urgent action to combat the threat.

READ: Over 3mn jobs lost as a result of COVID-19: study

The One Health Global Leaders Group on Antimicrobial Resistance will bring together heads of government, company chief executives and civil society leaders.

The group is co-chaired by Prime Ministers Sheikh Hasina of Bangladesh and Mia Mottley of Barbados.

The International Federation of Pharmaceutical Manufacturers and Associations said superbugs that are resistant to existing antibiotics were already taking a heavy toll.

"About 700,000 people globally die each year due to antimicrobial resistance. Without strong action to ensure appropriate use of existing antibiotics, as well as new and better treatments, that figure could rise to 10 million by 2050," the IFPMA said in a statement welcoming the new group.