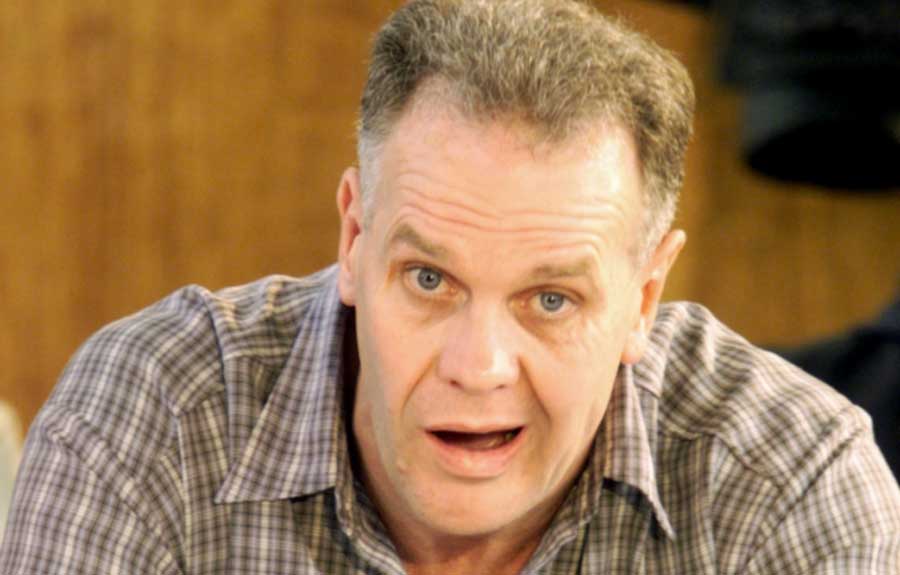 File: Ferdi Barnard was sentenced to life imprisonment on 4 June 1998 after being convicted on numerous charges including, murder, attempted murder, defeating the ends of justice and unlawful possession of firearms.

JOHANNESBURG – Apartheid-era hitman Ferdi Barnard will be a free man next month.

Justice and Correctional Services Minister Michael Masutha has approved the placement on full parole of Barnard with effect from 2 April 2019.

Barnard was sentenced to life imprisonment on 4 June 1998 after being convicted on numerous charges including, murder, attempted murder, defeating the ends of justice and unlawful possession of firearms.

He was serving a life sentence for murdering anti-apartheid campaigner David Webster in 1989, as well as the attempted murder of several others.

Masutha said Barnard has met all requirements for parole.

“As part of the consultations prior to finalising his decision, Minister Masutha personally engaged with Ms Maggie Friedman, Dr. Webster's partner,” the Ministry of Justice and Correctional Services said.

“After raising her concerns with Minister Masutha, Ms Friedman indicated that she had no objection to the placement of Mr Barnard on parole.”

The ministry said Barnard has been transferred to the Community Corrections Office which will supervise and monitor him for the rest of his natural life.

“As with other parolees, the parole conditions of Mr Barnard will be subjected to continuous review and may be changed depending on his personal conduct,” the department said.