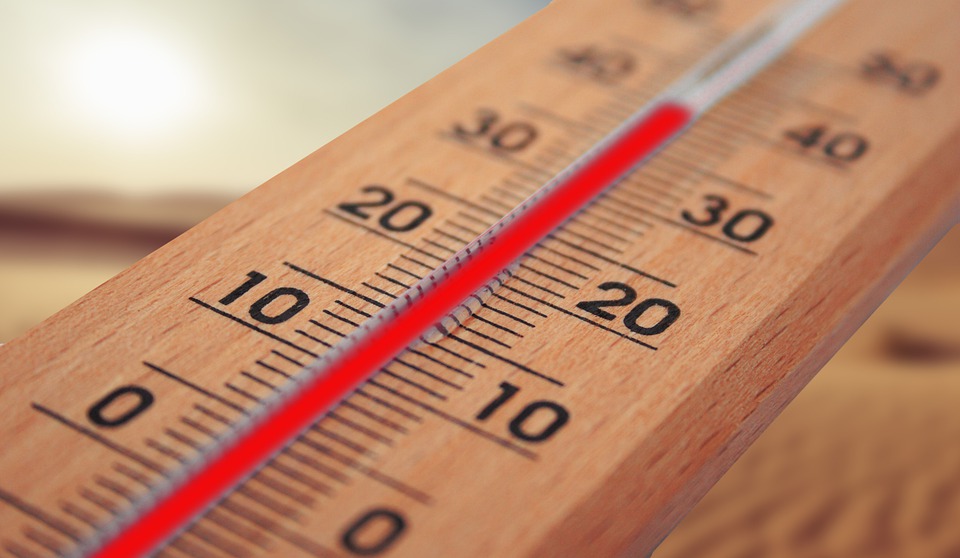 File: April 2020 was a statistically insignificant 0.01 degrees Celsius cooler than the same month in 2016, the warmest April registered since the late 19th century, when reliable records began.

Temperatures were also well above average over parts of Greenland and Antarctica, accelerating the disintegration of kilometres-thick ice sheets that have become the main drivers of sea level rise, the Copernicus Climate Change Service (C3S) reported.

April 2020 was a statistically insignificant 0.01 degrees Celsius cooler than the same month in 2016, the warmest April registered since the late 19th century, when reliable records began.

"The average temperature for the 12 months to April 2020 is close to 1.3C above the pre-industrial level," the benchmark by which global warming is often measured, Copernicus said.

Under the 2015 Paris Agreement, nearly 200 countries have pledged to cap the rise in Earth average surface temperature to "well below" 2C, and to 1.5C if possible.

The country that probably saw the warmest April compared to the past was Switzerland, where the thermometer last month rose a blistering 5C above the 1871-1900 average.

Siberia, central and northwest Africa, western Australia and Mexico all saw a warmer-than-usual April, as did the Arctic Ocean and the coast of Alaska.

By contrast, southern and southeast Asia were cooler than usual, while temperatures were especially chilly in central Canada.

2019 -- the second warmest year ever -- was only 0.04C below 2016, when temperatures were boosted by a powerful El Nino, a periodic natural weather phenomenon over the Pacific Ocean.

Overall, global temperatures have risen more than one degree Celsius since mid-19th century levels, driven mostly by the burning fossil fuels. They have increased by about 0.2C per decade since the 1970s.

Atmospheric concentrations of CO2 -- which causes global warming -- are now at their highest level in at least 800,000 years.

The United Nations said last year that manmade greenhouse gas emissions needed to tumble 7.6 percent annually over the next decade to cap global warming at 1.5C.

Current pledges to cut emissions put Earth on a path of several degrees warming by the end of the century.