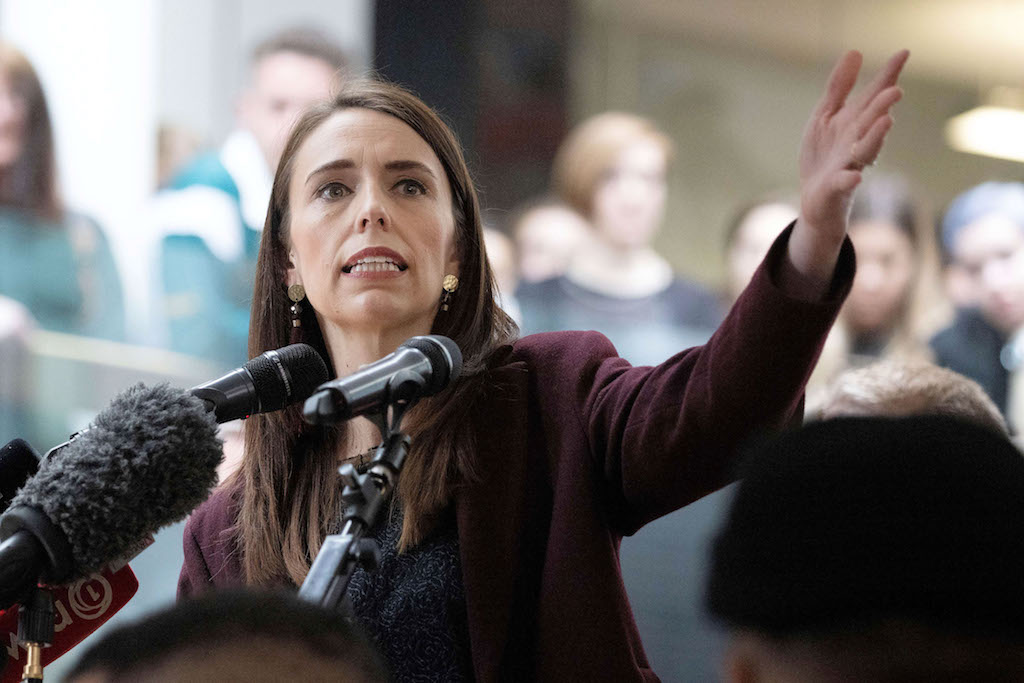 "To Prime Minister Jacinda Ardern, who I have phoned, congratulations on your result because it is, I believe, an outstanding result for the Labour Party," Collins said in a televised speech.

With a quarter of the vote still to be counted, Labour has 49 percent of the vote and its ally the Green Party has 7.6 percent, with Collins' National Party holding 27 percent.

Ardern has dubbed the vote "the Covid election" and campaigned on her government's success in eliminating community transmission of the virus, which has caused just 25 deaths in a population of five million.

The pandemic is just one of a string of crises that showed Ardern's leadership qualities during a torrid first term, even as critics lashed her for failing to deliver on key pledges such as protecting the environment and easing child poverty.

She displayed both empathy and decisive action on gun control after a white supremacist gunman killed 51 Muslim worshippers in the March 2019 Christchurch mosques attack.

"No matter what crisis is thrown my way, you will always be assured I will give my everything to this job, even if that means a huge sacrifice," she said this week.