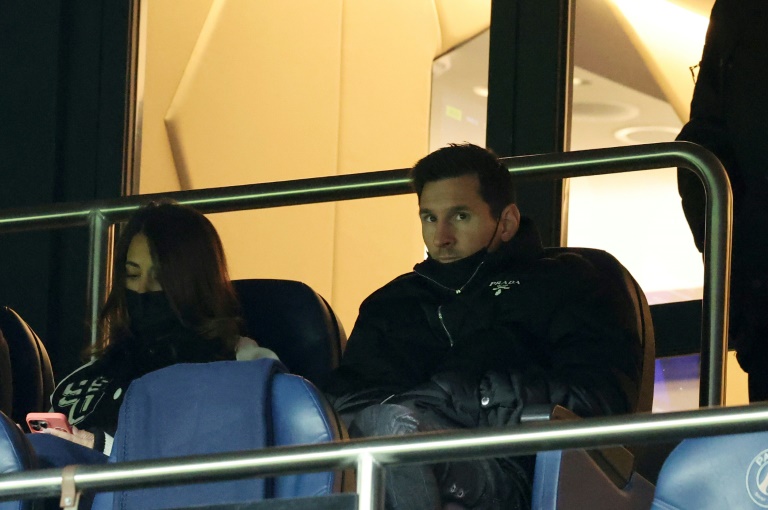 BUENOS AIRES - Paris Saint-Germain star Lionel Messi, who recently recovered from a Covid-19 infection, was on Wednesday left out of Argentina's squad for World Cup qualifiers against Chile and Colombia, with the twice former winners already qualified for Qatar 2022.

Argentina will play Chile in Santiago on January 27 and Colombia at home on February 1 with both opponents still in contention to qualify for the tournament.

Messi contracted the virus whilst on holiday in his hometown of Rosario in Argentina in December.

On January 5, PSG announced that Messi, who joined them from Barcelona last year, was back in France after testing negative.

This week, the seven-time Ballon d'Or winner and Argentina captain was back in full training for the French club.

He missed the French Cup match against Vannes and two league games, the 1-1 draw with Lyon and last Saturday's 2-0 defeat of Brest.

In all, Messi has missed 10 league matches since his arrival at PSG in August, and will make his first appearance of 2022 on Sunday against Reims.

Messi is the only one of his fellow Argentine PSG team mates not to be called up for the qualifiers, with winger Angel Di Maria and midfielder Leandro Paredes among the squad announced by coach Lionel Scaloni.

There were few changes to the 27-strong squad, with Christian Romero of Tottenham out injured, and only two Argentine club players, both from River Plate: veteran goalkeeper Franco Armani and forward Julian Alvarez, who was voted the South American Footballer of the year in 2021.