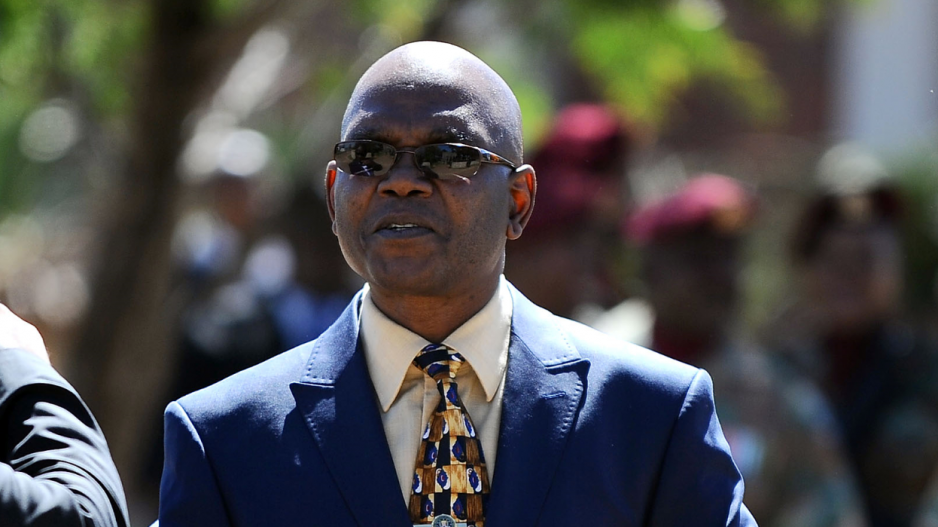 JOHANNESBURG - A warrant of arrest has been issued for former Crime Intelligence boss Richard Mdluli.

This after he failed to appear in court.

Mdluli is currently serving a five-year sentence for his involvement in the kidnapping of his customary wife, Tshidi Buthelezi, and her boyfriend, Oupa Ramogibe, in 1998.

READ: I am too old and vulnerable for jail: Mdluli

Other charges relate to the gross abuse of the police intelligence slush fund.

The case has now been postponed to 12 March.