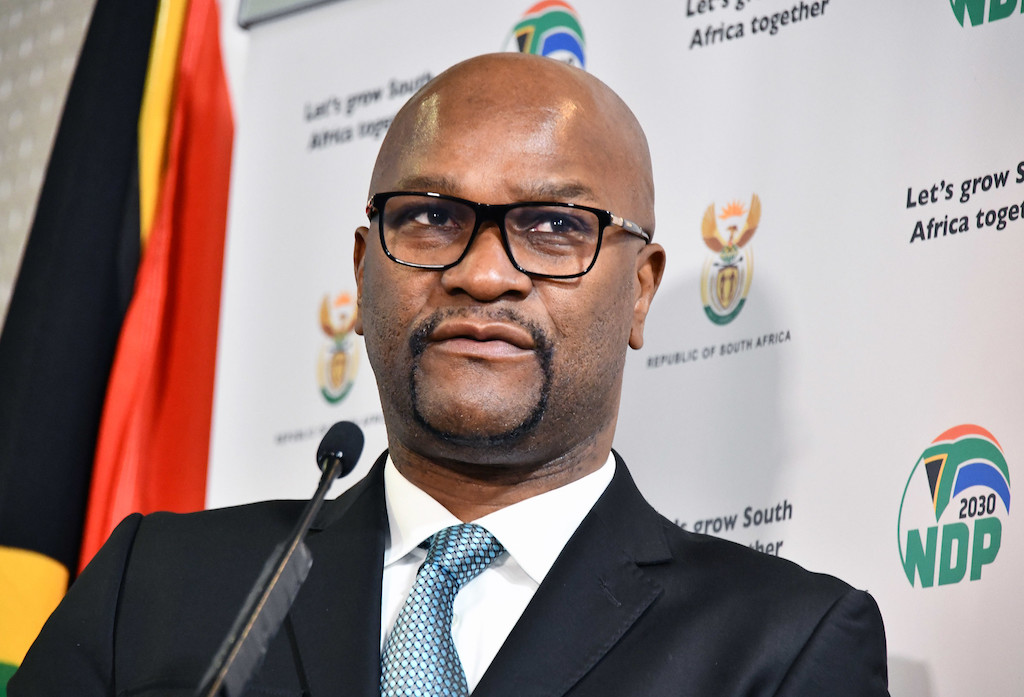 JOHANNESBURG - Arts and Culture Minister Nathi Mthethwa says the decision to erect a monumental flag will be reviewed.

The department made the announcement on Thursday.

The flag at Freedom Park was set to cost R22-million.

The minister says he has noted the public outcry over the envisaged flag.

[ON AIR] Power To Truth host @JJTabane continues his conversation with the Minister of Sports, Arts and Culture, Nathi Mthethwa, on the R22-million flag monument #DStv403 #eNCA pic.twitter.com/rx8RSLSbtz