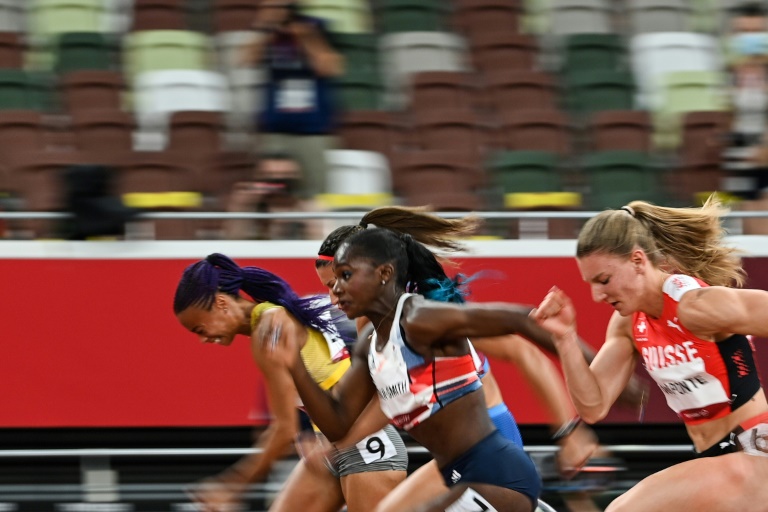 British track star Asher-Smith, the world 200m champion, will compete in the 100m on home soil at the Birmingham Diamond League meeting on Saturday.

The 26-year-old, however, will not face Olympic champion Elaine Thompson-Herah after the Jamaican pulled out on Thursday.

But Asher-Smith feels the 34-year-old record could fall, in part thanks to a combination of track and shoe technology.

"I think so," British record-holder Asher-Smith, who has run 10.83sec, told reporters on Friday.

"We shouldn't put limits on ourselves. When you stop thinking about limits and focus on the processes, who knows what can be achieved?

"Everything seems impossible until it's done.

"That plus all the advantages, the competition -- domestic and international - nice wins, amazing crowds, we have all been starved of crowds because of the pandemic." 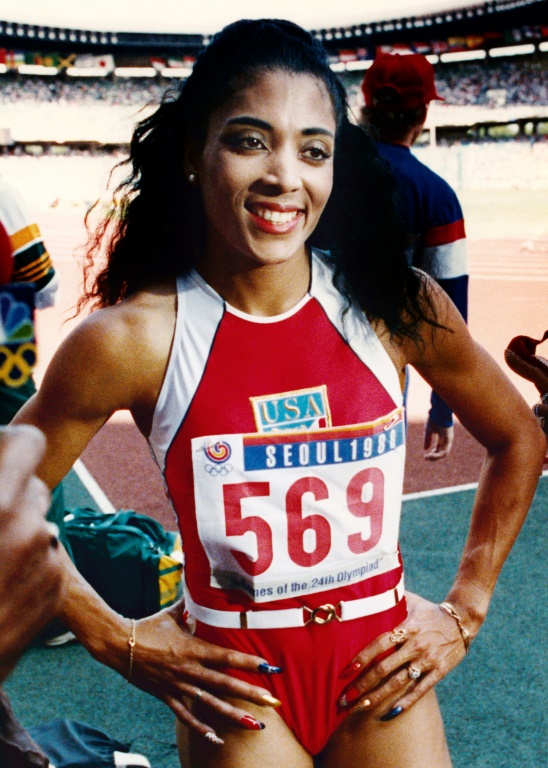 Asher-Smith added: "If I said no (that the record could not be broken), what would you say? Crazier things have been done and nothing is impossible.

"I'm excited to go out there and put together some really good races. Who knows?"

Asher-Smith could defend five titles in a busy year with the Commonwealth Games and European Championships following July's World Championships in Eugene, Oregon.

"I'd like to double up at the Worlds and Commonwealths and, with the Europeans, we will definitely be a bit more mindful of how the World Championships is and how I feel coming off that," said Asher-Smith.

"It is a really tight turnaround.

"You have to be reactive and react to the fact we have a lot of races in an incredibly short space of time.

"This year is a unique year for Brits. You have to have your mind on the World Championships and I have five titles to defend across the Championships. I will hope to make an appearance at all of them."