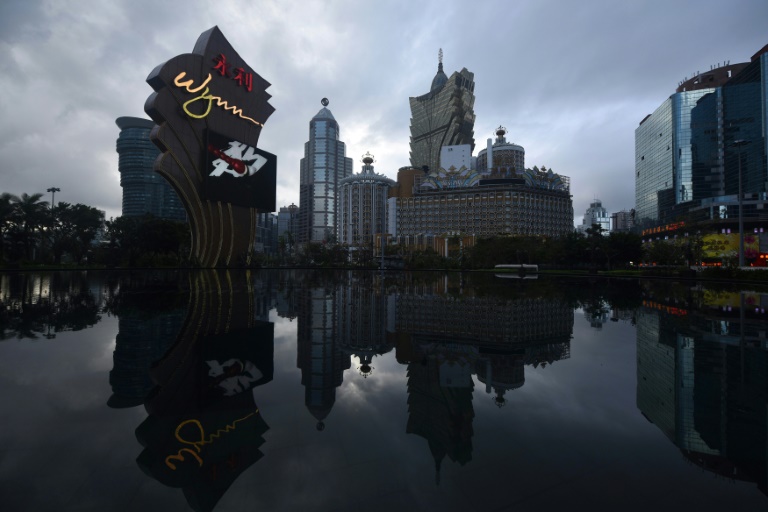 Before the Covid-19 pandemic, it raked in more in a single week than Las Vegas makes in a month. AFP/Anthony Wallace

HONG KONG - Macau on Friday unveiled plans to slash the duration of new gaming licences to just 10 years, half the length awarded the last time concessions were granted, as authorities tighten regulation of the world's biggest casino hub.

The Chinese territory's multibillion-dollar gaming industry has been on tenterhooks ever since officials announced plans to overhaul the sector last September.

On Friday, the city's six casino giants got their first clear indication of what the new rules would look like as Macau's Executive Council said gaming must not undermine China's "national security".

Under a proposed bill, the number of gaming concessions will remain at six but "will not exceed 10 years", authorities said.

In exceptional situations, concessions "can be extended by a maximum of three years".

The proposal would slash the amount of time casino operators can hold their concessions, which come up for renewal in June.

It also plans to increase the proportion of local ownership in casino firms from the current 10 percent to 15 percent and is all but certain to pass through the city's rubber stamp legislature.

The former Portuguese colony is the only place in China where casino gambling is allowed. Before the Covid-19 pandemic, it raked in more in a single week than Las Vegas makes in a month.

For decades the industry was a monopoly run by casino magnate Stanley Ho. But in 2002 authorities opened up to five competitors, who were all granted 20-year concessions.

The gaming sector then exploded into a $24-billion industry.

The city also used to be something of a free-for-all for wealthy officials and business figures, both as a place to gamble huge amounts of money and to skirt China's strict rules on how much cash can be taken out of the country.

But under China's President Xi Jinping, authorities have cracked down on money laundering as well as VIP junkets, and Macau authorities in more recent years have tried to diversify away from the gaming sector.