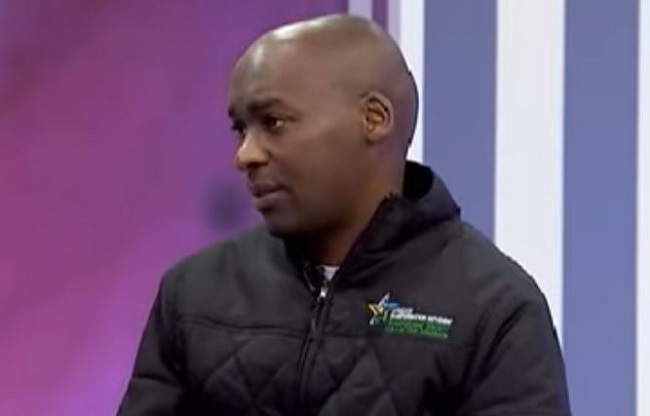 The party has asked the Public Protector to investigate.

A SANDF plane transported senior ANC officials to Harare to meet with Zanu-PF.

Ramaphosa gave Defence Minister Nosiviwe Mapisa-Nqakula 48-hours to explain how this happened, and that report has been handed to the president.

READ: DA questions use of SANDF jet for ANC/Zanu-PF meeting

The ATM party says Ramaphosa continues to increase the public's mistrust in government.

It says the the abuse of state resources confirms its view that he's unfit for office.