ATM calls for Ramaphosa to step down 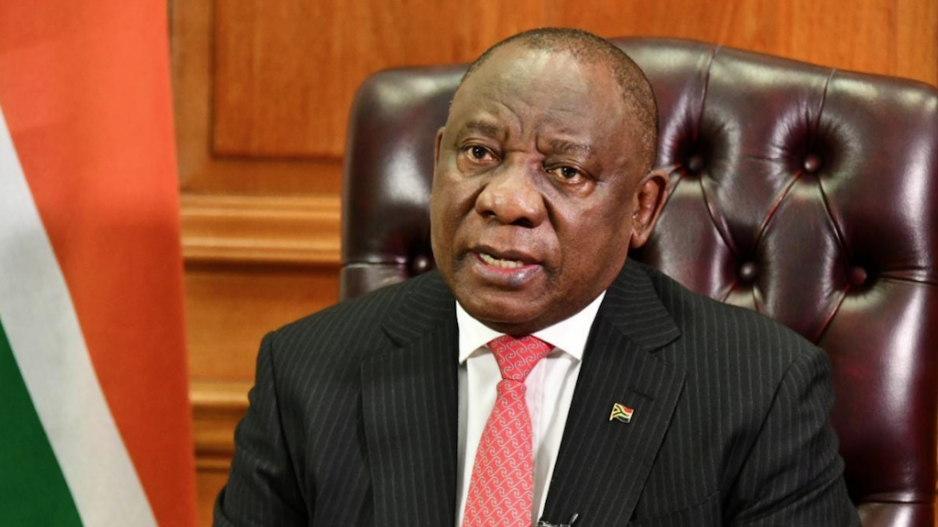 JOHANNESBURG - The African Transformation Movement (ATM) is calling for President Cyril Ramaphosa to step down.

The party wants National Assembly Speaker Thandi Modise to schedule a motion of no confidence against him.

It filed a motion in February but Modise had to do some consultations first.

ATM vows to take legal action if the motion is not tabled before the end of the Parliamentary term.

It says one of the reasons for it includes Ramaphosa's CR17 campaign.

ATM is one of the minority parties in the National Assembly with only two seats.