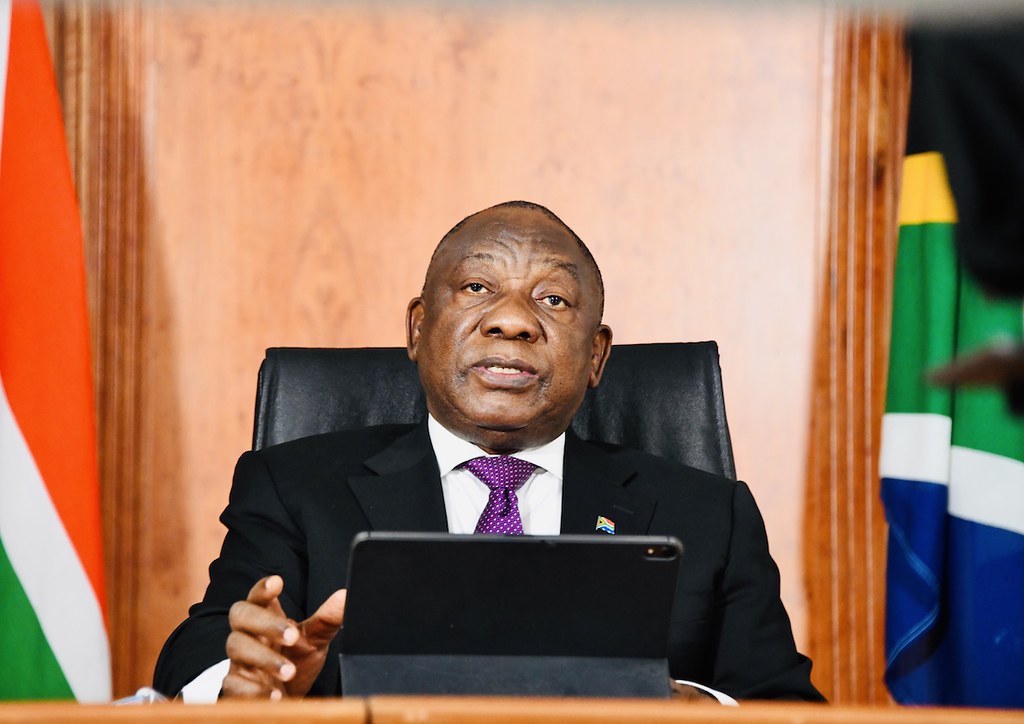 JOHANNESBURG - The African Transformation Movement is threatening to go to court if the motion of no confidence in President Cyril Ramaphosa is not held through a secret ballot.

The ATM, through its lawyer, gave the National Assembly Speaker Thandi Modise until the end of business on Monday to comply with its request.

READ: Ramaphosa to face first motion of no confidence

The ATM brought the motion of no confidence against Ramaphosa in February but was delayed due to the COVID-19 lockdown.

The opposition party says Ramaphosa failed to disclose to Parliament that he benefitted financially from his ANC presidential campaign in 2017.

The debate on the motion will be held on Thursday.