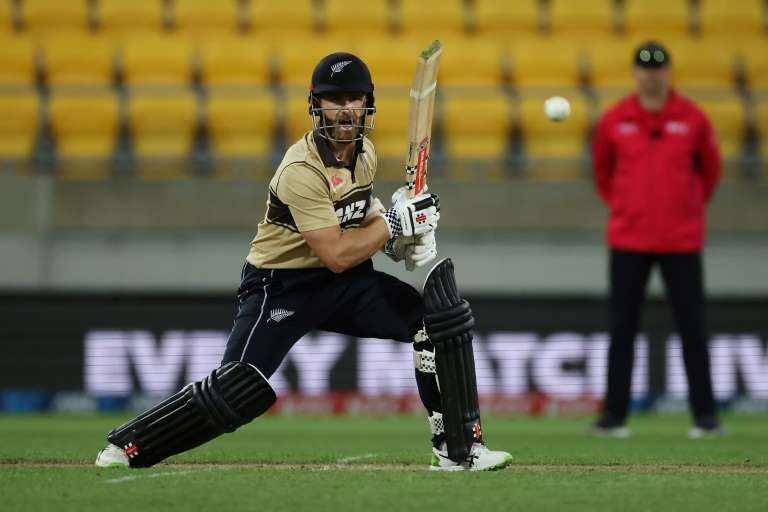 NEW DELHI - Australian cricketers fled COVID-19-ravaged India for the Maldives on Thursday, but New Zealand's top stars are stuck in Delhi until May 11, the earliest they can secure exemptions to enter England where they are due to play a Test series.

Cricket authorities have been rushing to evacuate players and support staff after the lucrative Indian Premier League was abandoned this week.

While most overseas-based players headed home, the Australians, including Steve Smith, David Warner and Pat Cummins, are unable to do so after Canberra slammed shut its borders and threatened anyone entering from India with jail time.

They must wait until at least May 15, when the travel ban will be reviewed.

In the meantime, the 37 players, coaches, officials and TV commentators left for the Maldives, reportedly on a charter flight arranged and paid for by the Board of Control for Cricket in India.

"Cricket Australia and the Australian Cricketers' Association can confirm Australian players, coaches, match officials and commentators have been safely transported from India and are en route to the Maldives," CA said in a statement.

"The Australians will remain in the Maldives until the conclusion of the travel pause pertaining to flights from India to Australia."

They are likely to be chartered back to Australia once the ban has been lifted, again with the help of the BCCI.

But Chennai Super Kings batting coach Mike Hussey was not among the travelling party, forced to remain in isolation after testing positive to the virus.

CA said he was "experiencing mild symptoms" and would remain in the care of the Super Kings until it was safe for him to return to Australia.

New Zealand are due to play a Test series with England next month before contesting the World Test Championship against India.

Their IPL-based Test stars -- Kane Williamson, Kyle Jamieson and Mitchell Santner, as well as physio Tommy Simsek - can only depart India for Britain on May 11, the earliest an exemption could be obtained.

Fellow Test regular Trent Boult has opted to return home to see family before reconnecting with the squad in early June, potentially in time for the second Test. The first Test is due to start in London on June 2.

The rest of New Zealand's IPL contingent will leave Delhi for Auckland on Friday on one of two charter flights.

"We've worked closely with the BCCI and the IPL franchises on the various departure strategies and we're very appreciative of their support during what is, clearly, a very challenging time," said NZC chief executive David White.

The IPL started in early April. The decision to go ahead in the face of a deepening health crisis prompted criticism from some observers, while others defended it as a welcome distraction.