Two behind bars in Australia in SA-linked cocaine bust 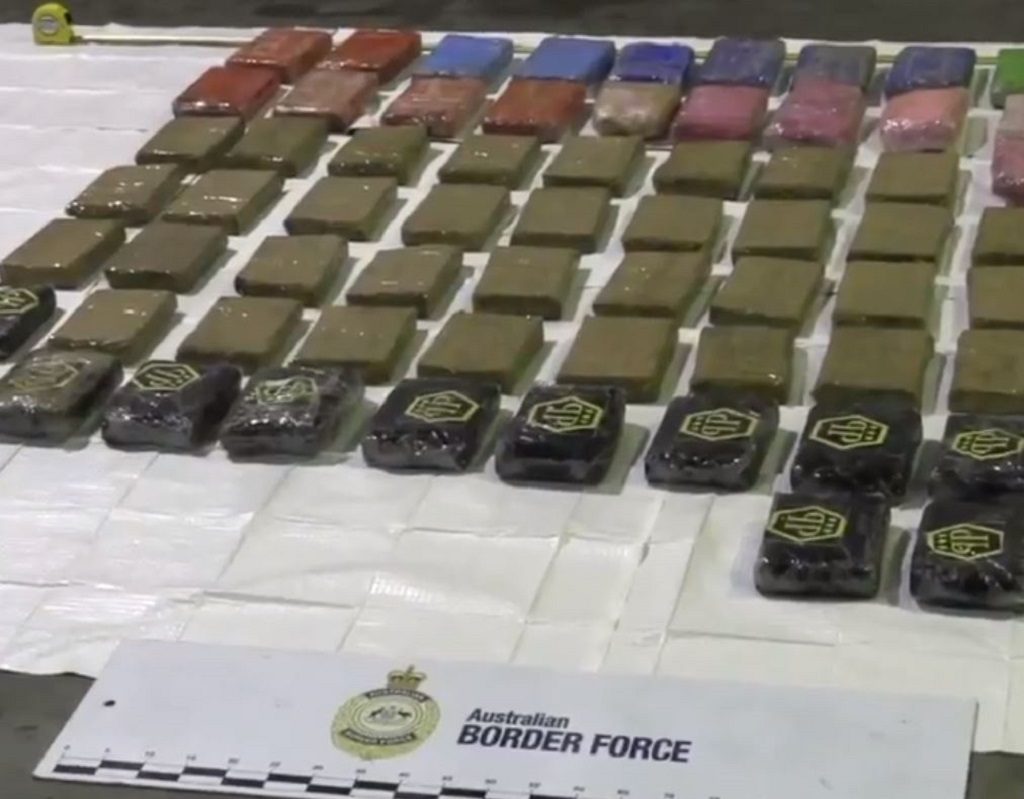 File: The cocaine was found concealed inside a yellow CAT excavator.

JOHANNESBURG - Two men appeared in the Queanbeyan Magistrate's Court in New South Wales on Monday, after the Australian Border Force (ABF) seized 384 kilograms of cocaine concealed inside an excavator from South Africa.

"This is the largest drug seizure ever conducted and coordinated by the ACT policing. This operation began earlier this year when ACT policing received information relating to a crime scene operating in Southern New South Wales," said ACT Chief Police Officer, Ray Johnson.

"The second-hand excavator was identified and intercepted at a port in Sydney." 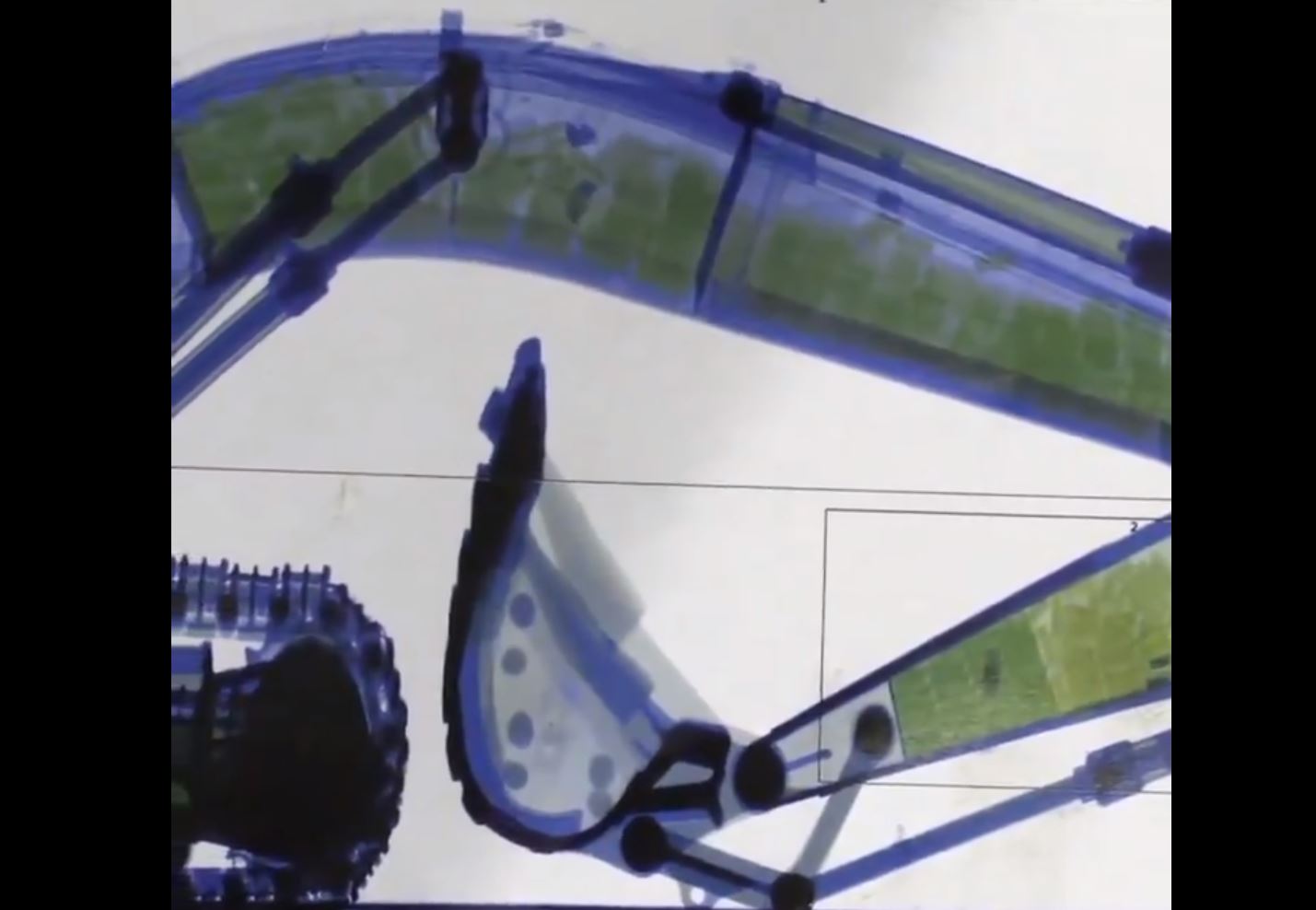 An x-ray of an excavator containing cocaine seized in Australia

The Australian Border Force said the cocaine was discovered when the excavator was put through an X-ray Container Examination Facility.

Investigations led police to a business premises in New South Wales where they arrested two men, aged 33 and 34.

Investigations continue as Australian police agencies try to establish how the cocaine, estimated to be worth R1,4-billion, entered their shores.