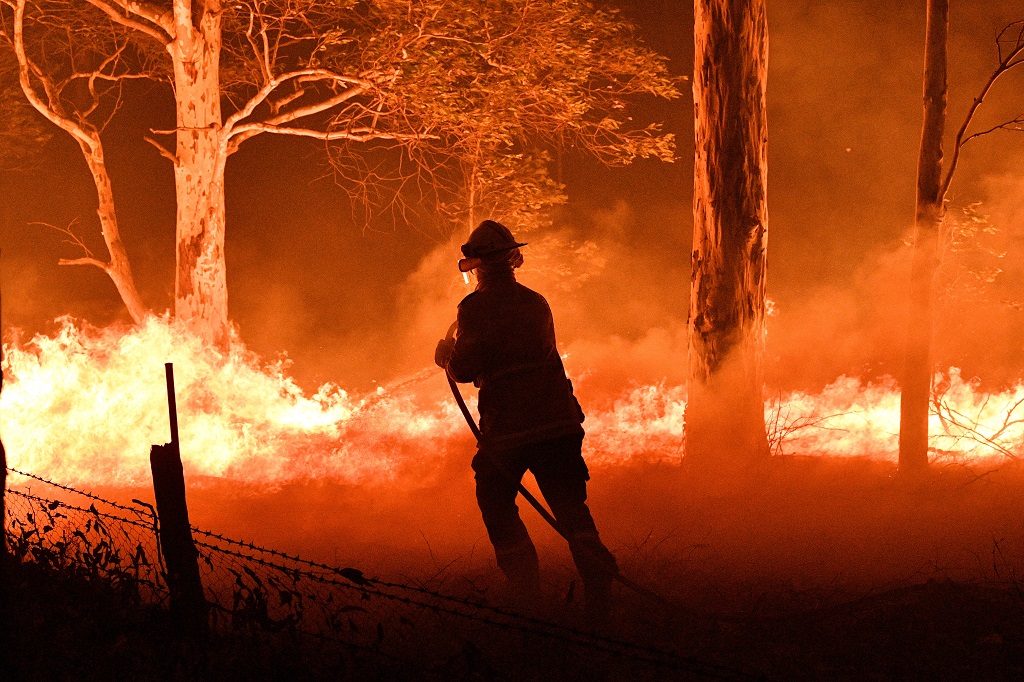 SYDNEY - Australia set up a national inquiry Thursday into its month-long bushfire crisis that affected three in four Australians and prompted widespread criticism of the government for its sluggish response to the blazes.

Prime Minister Scott Morrison said the vast scale of the fires - which killed more than 30 people and destroyed thousands of homes - required a new response from the bushfire-prone nation.

The Royal Commission inquiry will be tasked with finding ways to improve Australia's preparedness, resilience and response to natural disasters, but has been criticised as an effort to put off tackling the problem.

Australia has seen dozens of inquests into the causes of bushfires and steps that could be taken to mitigate them, with mixed results.

Many measures from the dozens of inquests going back to the 1930s have still not been implemented.

The opposition Labor party accused Morrison of trying to "shift attention to the things that he thinks are politically convenient to talk about" rather than "actually fixing climate change and getting emissions under control."

Morrison said panel would be asked to consider establishing new powers for the federal government to declare a national state of emergency, which he argued would allow a faster response to fires.

The conservative leader, who was criticised for his sluggish reaction to the months-long crisis, has defended his actions by pointing to regulations requiring states to formally request federal assistance.

He claimed to have operated in a "constitutional grey zone" by deploying thousands of troops and reservists to assist in the bushfire recovery.

"We did that without clear rules," Morrison said.

The most recent crisis has sparked calls for Australia's conservative government to take immediate action on climate change, with street protests urging Morrison to reduce the country's reliance on coal.

The prime minister belatedly acknowledged the link between the bushfire disaster and a warming planet, but also made clear his government plans to focus on climate adaption and building resilience ahead of measures to cut emissions.

Morrison said they would be required to report their findings by August 31, "so recommendations can be acted upon before our next bushfire season".

The most recent bushfire season began in early September, with the first deaths recorded a month later.