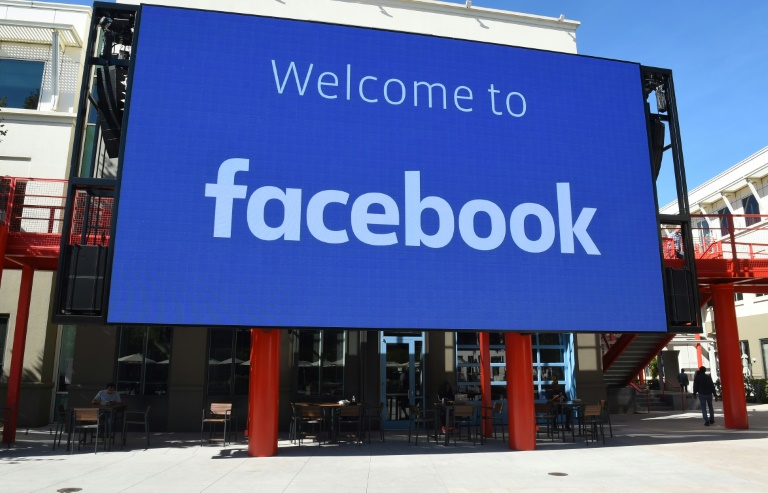 SYDNEY - Facebook and Google will be forced to pay for Australian news under legislation passed on Thursday that is being closely watched globally for precedents in the battle between Big Tech and media companies.

The world-first law passed easily after the Australian government agreed to water down elements most fiercely opposed by the tech giants, in return for both agreeing to negotiate paid deals with local media.

It paves the way for Google and Facebook to plough tens of millions of dollars into struggling local media companies, and could provide a model for resolving tussles with regulators worldwide.

The government said the law would ensure that news businesses "are fairly remunerated for the content they generate, helping to sustain public interest journalism in Australia".

A more reluctant Facebook -- which briefly slapped a site-wide ban on Australian news in protest at the law - has inched towards a first deal with Seven West, and said more negotiations are on the way.

So long as these deals go ahead, the tech firms will avoid being told who and what to pay by an arbiter, and their most profitable products such as "search" will be ringfenced.

The agreements mark a new foray into content payment for Facebook and Google, who became two of the world's largest and most profitable companies largely by organising, curating and indexing others' content cost-free.

Facebook and Google have each said they will invest around US$1 billion in news around the world over the next three years.

Google will pay for news content that appears on its "Showcase" product and Facebook is expected to pay providers who appear on its "News" feature, which is to be rolled out in Australia later this year.

The legislation is seen as an opening salvo in the battle between Big Tech and regulators, who have watched the companies grow from start-ups to digital conglomerates with only light-touch regulation.

Their tussle began with an investigation by Australia's consumer watchdog into Google and Facebook's online advertising dominance, which has drained cash away from traditional news organisations.

For every $100 spent by Australian advertisers today, $49 goes to Google and $24 to Facebook, according to the country's competition watchdog. 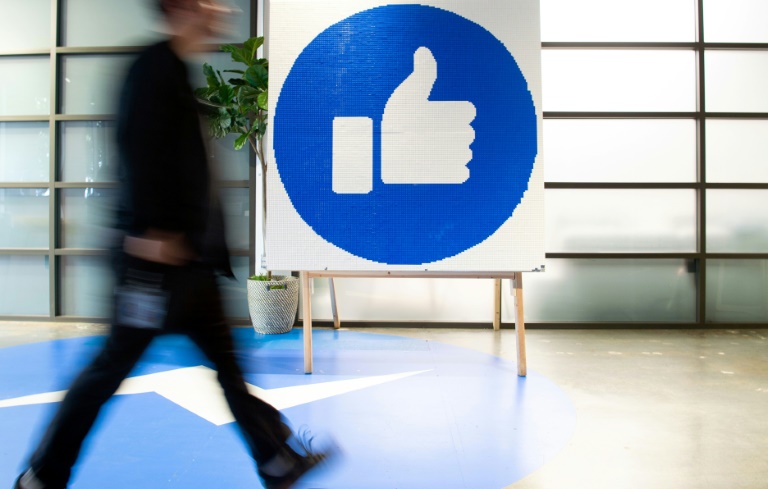 For every $100 spent by Australian advertisers, $24 goes to Facebook, according to Australia's competition watchdog

Thousands of journalism jobs and scores of news outlets have been lost in Australia over the past decade as the sector watched advertising revenue flow to the digital players.

Critics of the law say it punishes innovative companies and amounts to a money-grab by struggling - but politically connected - traditional media.

Tech insiders see the legislation as driven, in particular, by Rupert Murdoch's News Corp, which dominates the local media landscape and has close ties with Australia's conservative government.

There is no guarantee in the law that the proceeds will be used to fund journalism.

Nick Clegg, Facebook's head of global affairs, on Thursday said the original draft of the law would have forced the firm to pay "potentially unlimited amounts of money to multinational media conglomerates under an arbitration system that deliberately misdescribes the relationship between publishers and Facebook".

Observers said the weakening of the law to largely avoid mandatory arbitration means it is unlikely to spark copycat legislation in places like Canada and Britain that would threaten Google and Facebook's business models.

READ: Facebook and Google 'close' to deals with Australian media

And it is far from clear the money will be enough to save Australia's news media.

"We have always put up with advertising in order to get the information produced by news organisations," said University of Queensland economist John Quiggin, recalling the days of papers fuelled by page after page of classified ads.

"Now the advertising revenue is flowing to Google and Facebook, and we have no model for funding news media in the future," he wrote in a recent blog post for The Conversation.

"We may need direct public funding, perhaps financed by a tax on advertising. In the meantime, forcing Google and Facebook to pay for links is not a particularly satisfactory solution, but it's the best we've got."