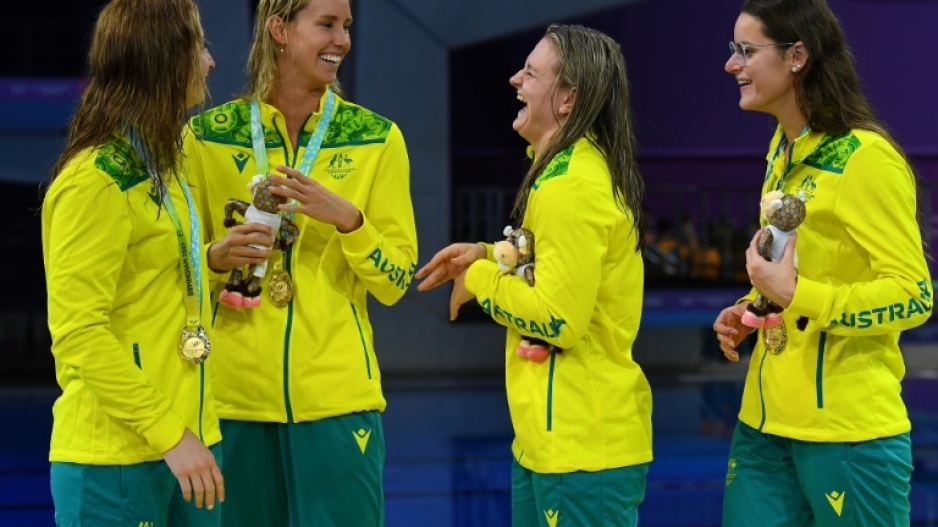 Australia dominated the swimming at the 2022 Commonwealth Games in Birmingham. AFP/Andy Buchanan

BIRMINGHAM - Emma McKeon, Ariarne Titmus and the rest of Australia's swimming team are heading home after a stellar Commonwealth Games with their eyes firmly set on the 2024 Olympics.

Australia won 25 of 52 golds in the Birmingham pool, with their established stars supported by an exciting cast of up-and-coming talents, including teenager Mollie O'Callaghan.

McKeon was the headline performer. She won six golds, a bronze and a silver to take her career Games tally to 20 medals -- more than any other athlete in Commonwealth history.

Her 14 golds are also a record. 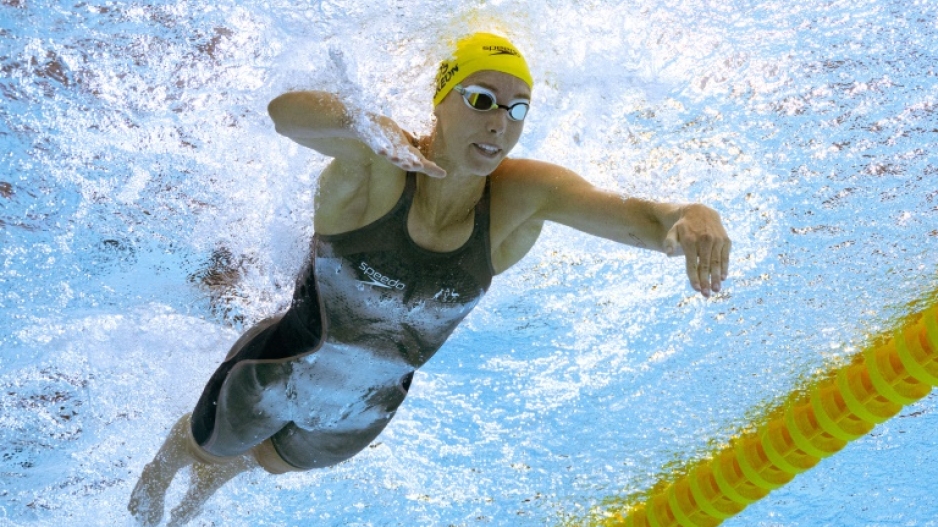 Titmus swept the women's 200m, 400m and 800m freestyle events and was also part of the winning team in the 4x200m freestyle relay.

Kaylee McKeown won four golds while Elijah Winnington was one of the standout male performers.

Australia did not have the US team to contend with in Birmingham. Yet the quality and depth of Australia's squad, with swimmers who skipped the World Championships in Budapest in June returning, will make their greatest rivals take notice two years away from the Olympics.

Titmus, speaking a day after the end of the swimming, said fierce competition within the squad pushed them to greater heights.

The 21-year-old, who won 200m and 400m freestyle gold at last year's Tokyo Olympics, said it was often tougher to qualify for the Australian team than to reach Commonwealth finals.

"Just to get onto the team is a task in itself and people like Mollie are up and coming and pushing you along and it's great motivation," she said.

"And as I'm getting older I feel as though I'm becoming more and more hunted but that's a good thing I think. It keeps me on my toes, keeps me motivated and I'm excited to see how much better I can get." 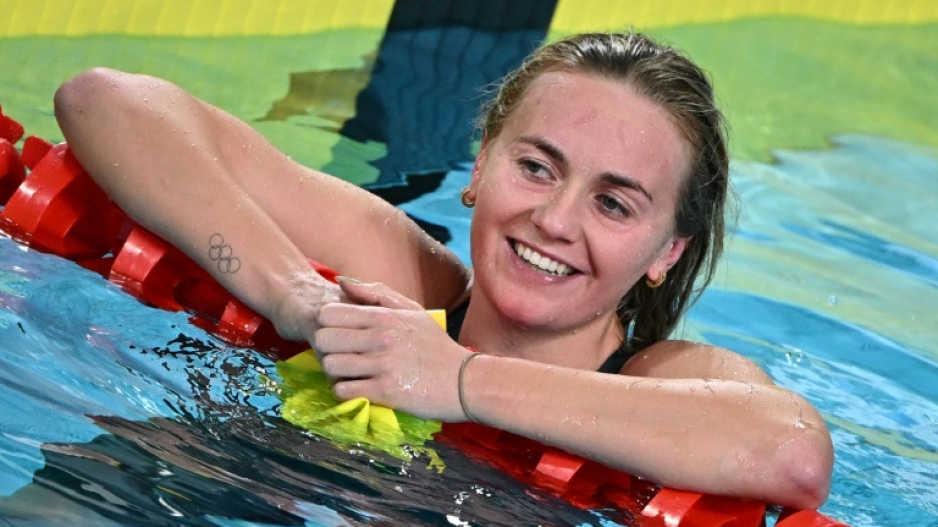 Titmus said her focus had switched immediately after Tokyo to the 2024 Olympics in Paris -- where she is expected to go head to head again with US star Katie Ledecky.

"There's always hype around it because it's such an amazing rivalry," said the Australian, who skipped the world championships to focus on the Commonwealths.

"Who would have thought that two women would be swimming as fast as we are over the 400m at the same time?

"But I think it's good also having younger girls coming up. I used to be one of those younger ones who was coming up so it's great for the sport."

The 18-year-old, who came away from last year's Covid-delayed Olympics with two relay golds and won the 100m individual freestyle in Budapest in June, said she now felt she belonged on the team.

She too said she was focused on Paris.

"Last year was about learning and getting experience. I absolutely loved being on a relay team," she said.

"I've gained so much experience and so much support I just can't wait." 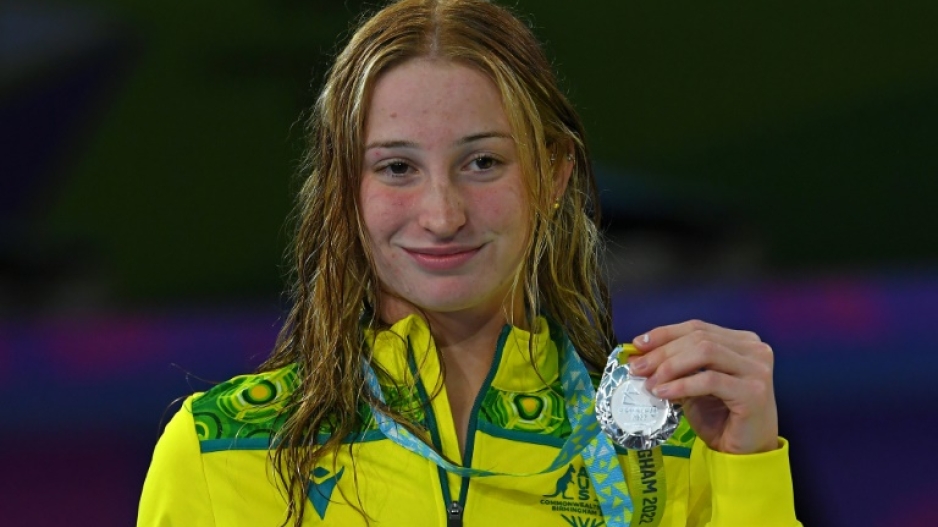 Mollie O'Callaghan is an up-and-coming star for Australia

O'Callaghan said the great strength of the Australian team was that "there's always going to be someone coming up".

"I guess it's the support, and the previous swimmers and the current swimmers who guide us and I guess the depth in Australia definitely pushes us to do more and achieve more and I think it's mainly those factors that make us so great in Australia."

Team spokesman Ian Hanson said another reason for Australia's success was their coaching.

"The people that don't get the credit in all this are the coaches," he said. "I think we've got a system of coaching Down Under that's come from a great tradition of great coaches.

"I think these athletes are on a performance pathway to Paris. We were the last team to leave that pool last night. They had a big team meeting.

"The other teams walked past them and saw what was going on in the Australian camp and the unity in that team and the comradeship is just extraordinary but you don't get these results unless you work your butt off."