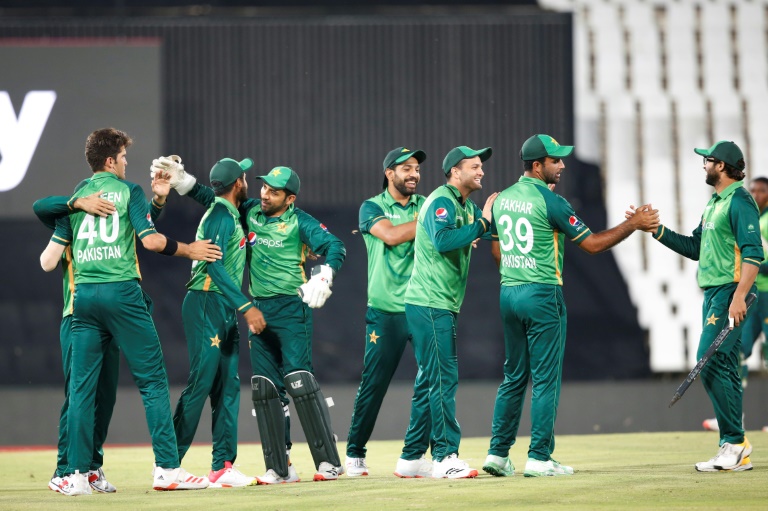 PRETORIA - Pakistan captain Babar Azam hailed a rare series win by his team in South Africa after they defeated the hosts by 28 runs in the third and final one-day international in Centurion on Wednesday.

But he said Pakistan wanted to continue winning when they go into a four-match Twenty20 series which starts in Johannesburg on Saturday.

"It's a confidence game and we gained a lot of confidence," he said. "We will take that and try and win the T20 series."

South Africa, stripped of five key players because of Indian Premier League commitments, suffered two further blows when key batsman Rassie van der Dussen had to withdraw before the match with a quad injury, while captain Temba Bavuma appeared to suffer a hamstring injury, which could put his participation in the T20 series in doubt.

"He doesn't look good," said coach Mark Boucher, who stood in for Bavuma at the post-match presentation. "Not sure the near future is too good for him for us to see him on the field."

Fakhar Zaman hit 101 off 104 balls, his second successive century, and Babar made 94 off 82 deliveries to set up Pakistan's win. Babar was named man-of-the-match and Fakhar took the man-of-the-series award.

"It means a lot," said Fakhar. "For two years I didn't score that much." 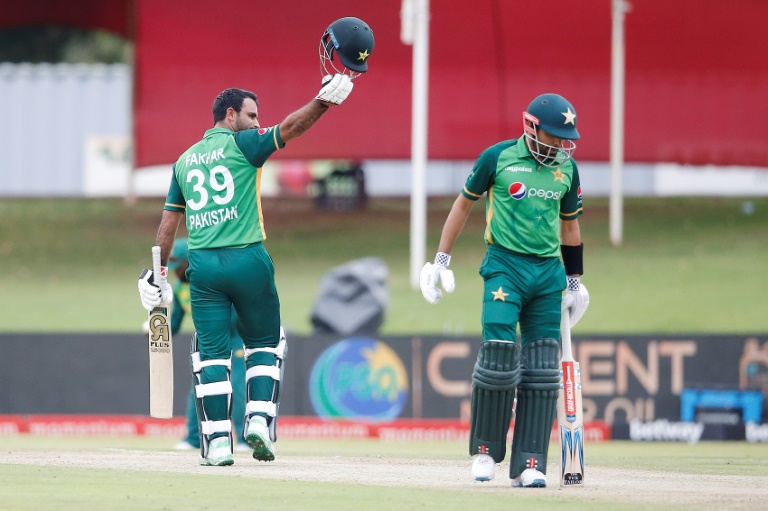 Fakhar followed up his sensational 193 in the second match in Johannesburg with a measured start, scoring his first 50 off 62 balls before accelerating to his hundred.

"My plan was very simple," he said. "I was trying to play normally for the first 10 overs. On these grounds in the morning it is not easy to play with two new balls."

South Africa's chances of chasing down Pakistan's total of 320 for seven were effectively snuffed out by left-arm spinner Mohammad Nawaz, who took three wickets in successive overs to reduce the hosts to 140 for five in the 28th over.

Promising batsman Kyle Verreynne (62) and all-rounder Andile Phehlukwayo (54) put on 108 off 100 balls for the sixth wicket but both were dismissed in the space of seven balls. South Africa were bowled out for 292.

Boucher said he was disappointed with the series result. "We never like to lose a series in your home conditions but throughout the series Pakistan were the better side."

The South African coach said the fact that leading players were missing had been taken into account in the series planning.

"We knew exactly what was going on quite some time ago, so there are no excuses," he said.

Boucher said South Africa had been competitive for much of the deciding match but rued a loss of control in the field in the closing overs of Pakistan's innings, when Babar and Hasan Ali hit 63 runs off the last four overs, and the fact that South Africa lost too many wickets early in their innings.

With their leading fast bowlers absent, South Africa used spin for 28 of the 50 overs in the Pakistan innings, with left-armer Keshav Maharaj picking up three for 45.