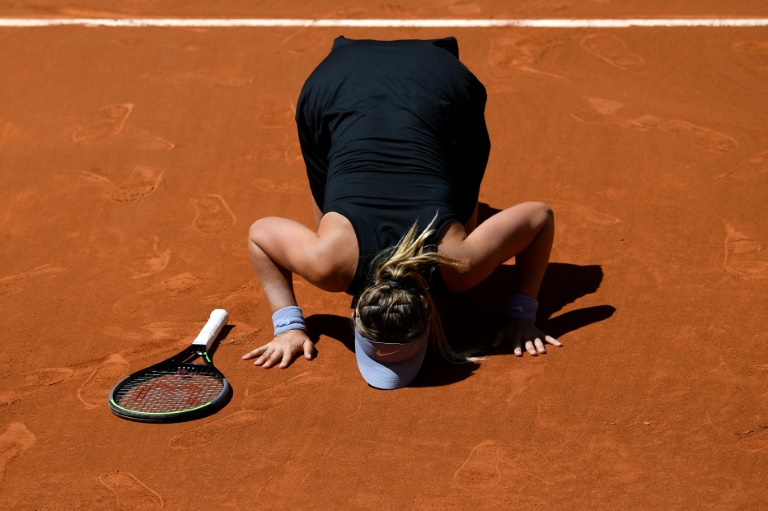 MADRID - Paula Badosa reached the semi-finals of the Madrid Open on Wednesday after a straight sets 6-4, 7-5 win over eighth seed Belinda Bencic.

Wild card entry Badosa will play either world number one Ashleigh Barty or ninth seed Petra Kvitova, who face off later on Wednesday, in the last four after becoming the first Spanish woman to make the tournament's semis.

The 23-year-old's win over the world number 11 was her third against a player in the top 20 following her victories over Bencic and Barty in her run to the semi-finals in Charleston a month ago.

Badosa kissed the clay court in celebration of a win that will shoot the world number 62 up the WTA rankings.