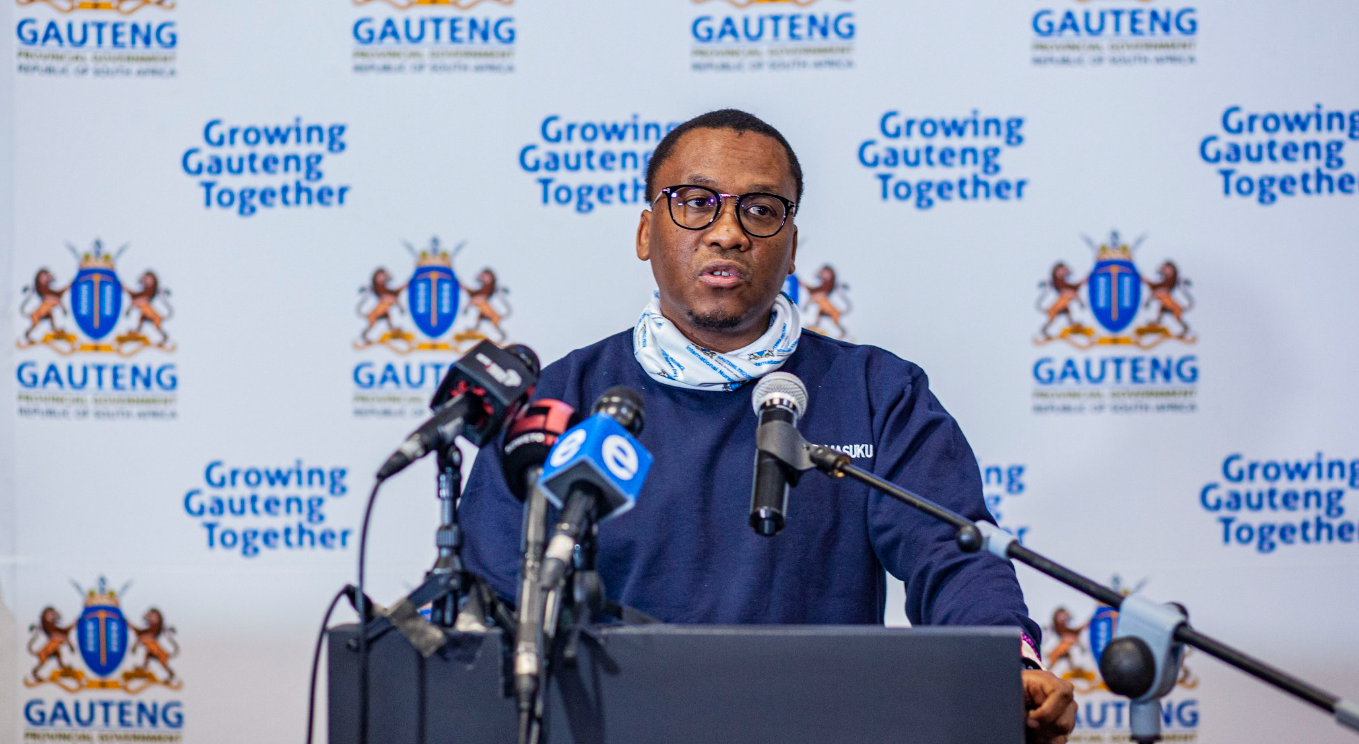 JOHANNESBURG - Former Gauteng Health MEC Bandile Masuku is not going down without a fight.

He's filed legal papers to have what he calls untruthful findings against him by the Special Investigating Unit (SIU), set aside.

He's also suspended from performing any duties for the ANC in Gauteng.

In a statement, Masuku says he's endured an onslaught of unfounded allegations against him for the past three months.

He says they have tarnished his reputation.

Masuku wants the high court to rule that the SIU's recommendations are unconstitutional and invalid.