Banging the drum against gender-based violence 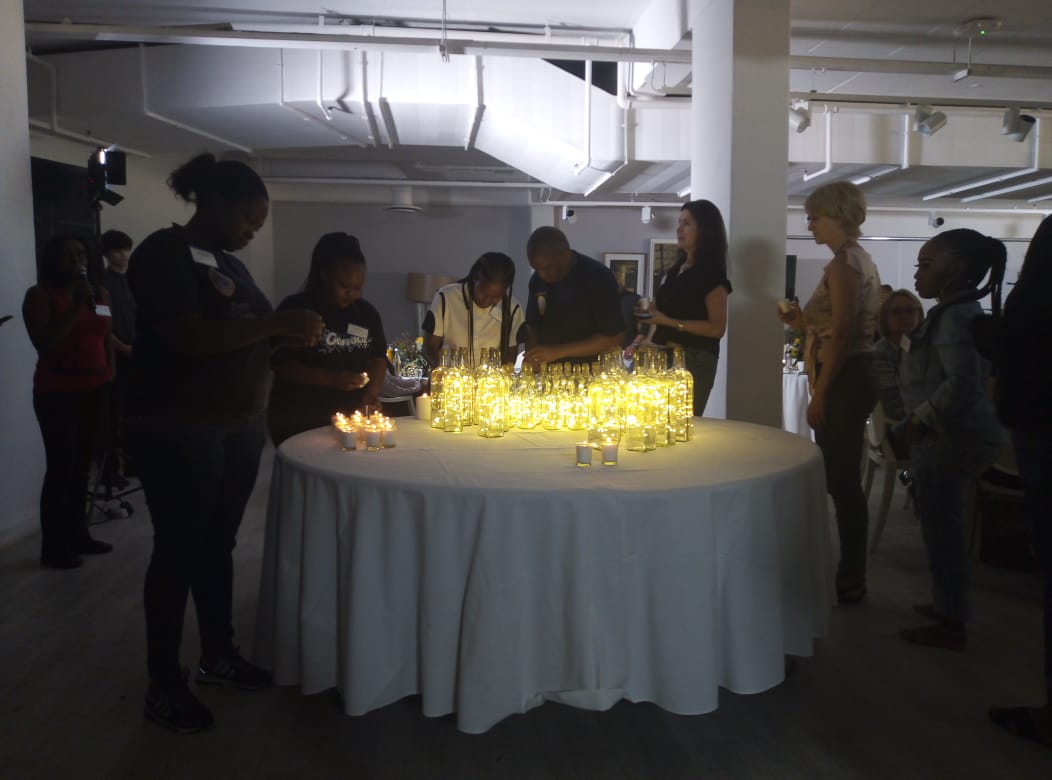 Various organisations light candles for victims of gender-based violence at a breakfast hosted by Tears Foundation.

JOHANNESBURG - Various organisations invested in protecting women and children banged the drum against gender-based violence at a breakfast hosted by Tears Foundation on Friday.

The breakfast highlighted the work done to fight gender-based violence and marked the start of the 16 Days of Activism against Gender-Based Violence and Child Abuse.

As campaigns and conversations roll-out, Sophie Williams-de Bruyn aka Aunty Sophie, a former anti-apartheid activist, pointed out that young boys and men need to be involved in activities which seek to eradicate gender-based violence.

"During Apartheid, we united against one enemy, now we have a lot of enemies. We need to come together and fight against corruption, poor education systems and gender-based violence," she said.

"Have courage and be brave enough to stand up for what you believe in and for what is going to be a great fight for you,” said Williams-de Bruyn.

The struggle stalwart also said parents need to be good examples to their children and to socialise with them.

Speaking at the event, Namola Ambassador Deejay Manaleng, said women and children in South Africa aren’t safe in their homes, the street, workplace and even the post office.

Manaleng encouraged those attending the event to download Namola, an app that allows users to access emergency assistance at a push of a button.

“Namola isn’t saying it can prevent deaths. We are saying that we will get you the appropriate help in a matter of seconds. We are saying that when you hear your neighbour screaming for help, you can save his or her life by using your app and we will call the police directly. Our operators will stay on the line with you until help arrives,” she said.

The South African police service regularly releases a breakdown of murder victims by age group and sex. Their latest data shows that 20,336 people were murdered in 2017/18.

The majority of the murder victims were adult men, accounting for 16,421 deaths. This is equal to one murder every 30 minutes.

He announced a five-point emergency plan.

The points are prevention, strengthening the criminal justice, enhancing the legal and policy framework, ensuring adequate care, support and healing for the victims of violence and strengthening the economic power of women. ​