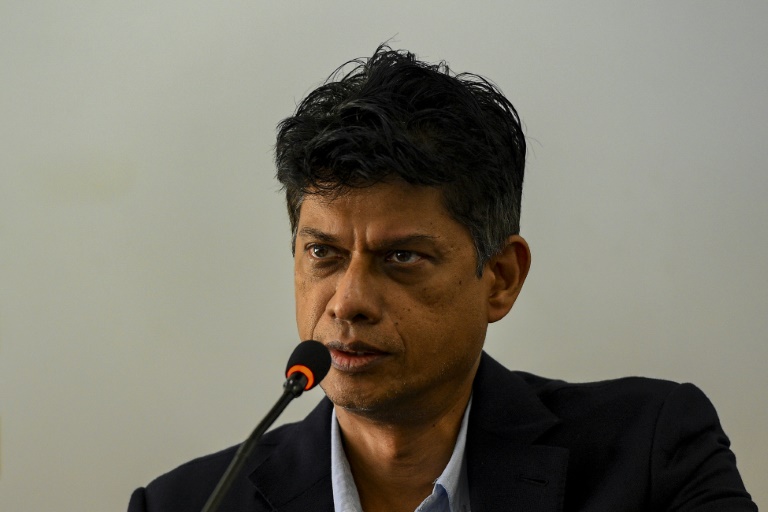 Bangladesh ordered a one-week nationwide lockdown on Monday amid a record surge in infections but de Silva said the matches had been confirmed.

"The Bangladesh board has told us that they will go ahead with the tour as planned," de Silva said, adding that all Bangladesh squad members had been vaccinated against the virus.

De Silva said the first Test will start on April 21 with the final match on April 29. Both games will be at Kandy, but without spectators.

The Bangladesh series was originally scheduled for October and November last year but was postponed due to the pandemic.

Sri Lanka has also recorded a big rise in infections since October. Nearly 94,000 Covid-19 cases have been reported on the South Asian island, where 588 people have died of the virus.