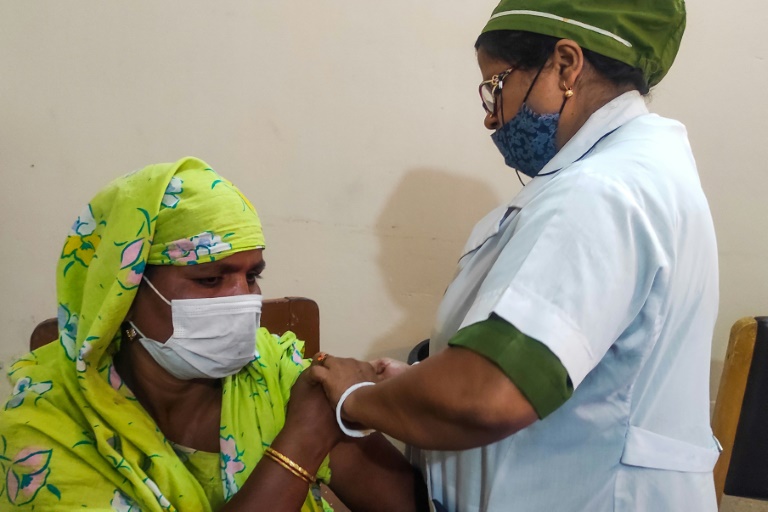 Bangladesh has begun administering coronavirus vaccines to sex workers from the country's largest brothel, a vast warren of shacks home to around 1,900 prostitutes.

The South Asian nation has so far vaccinated nearly three million people aged 40 or above with the AstraZeneca jab, but has scrapped the age restriction for sex workers at the town of Daulatdia in the country's west.

"It is very necessary to vaccinate the sex workers... Thousands of people visit the brothel every day and the sex workers at the massive brothel are most vulnerable to the virus."

The country has focused on inoculating the elderly, frontline health workers and security forces since its vaccination drive launched early this month, but plans to eventually cover about 80 percent of the population.

The first sex workers from the brothel to receive the jab travelled to a clinic five kilometres (three miles) away, but Mahmud said authorities were also planning a dedicated vaccine centre inside the brothel.

Mohammad Ibrahim, chief doctor in Daulatdia, said "multiple awareness campaigns" were being conducted to encourage more people to get the jab. 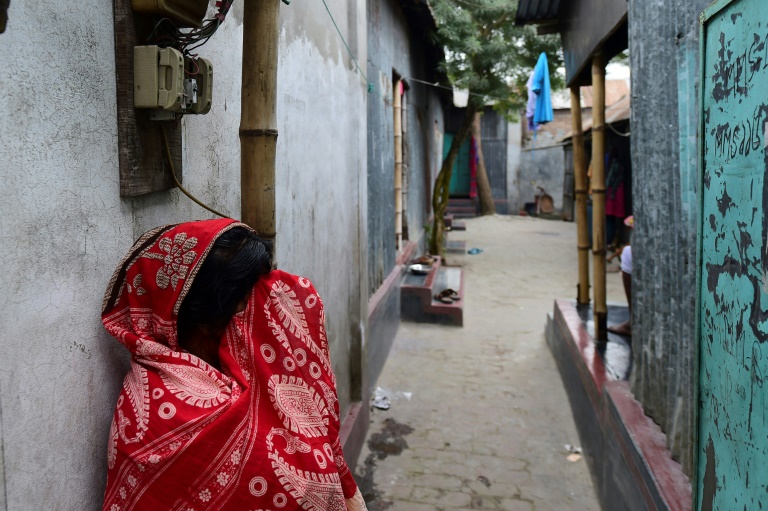 Daulatdia is a vast warren of shacks home to around 1,900 prostitutes

Beauty, 40, who goes by one name, said she was initially hesitant as she had heard rumours that people died after receiving the shot.

"But the health officials reassured us. Now we understand it is important as we meet many people every day," she said.

Bangladesh is one of the few Muslim nations where prostitution is legal for women aged over 18, and at least 11 brothels are operational across the country of 168 million.

Beauty said vaccination would improve their incomes as many clients were worried about coronavirus and had been avoiding the congested brothel, which sits near a busy train station.

In March authorities restricted visits to all brothels when they imposed a month-long nationwide lockdown.

This badly hit the livelihoods of many sex workers and their families, forcing some to rely on food and cash handouts. Many left the brothel to work on the streets, community leaders said.

Jhumur Begum, who heads the main association of sex workers at Daulatdia, said vaccination would help them get back on their feet.

"It will drive out the overwhelming fear that you will get the virus if you visit Daulatdia. There were also fears that any outbreak would be very deadly here," Begum said.

Bangladesh is buying about 30 million AstraZeneca vaccine doses from the Serum Institute of India and will receive another 68 million from the Covax initiative, a global effort to encourage equitable distribution for poor nations.

More than 8,300 people have died of the virus in the country while nearly 545,000 had been infected as of Wednesday.